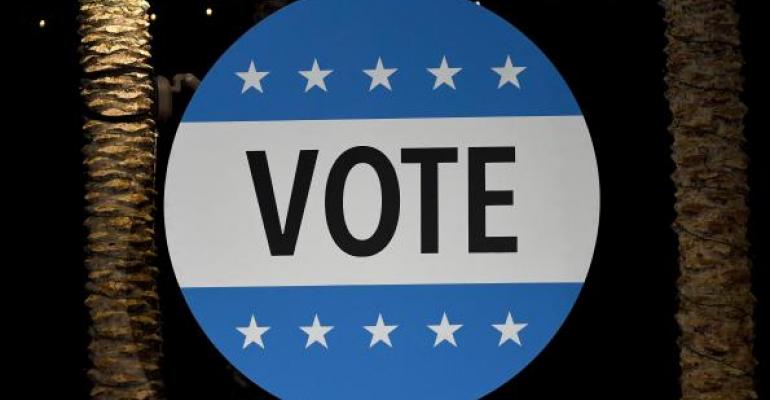 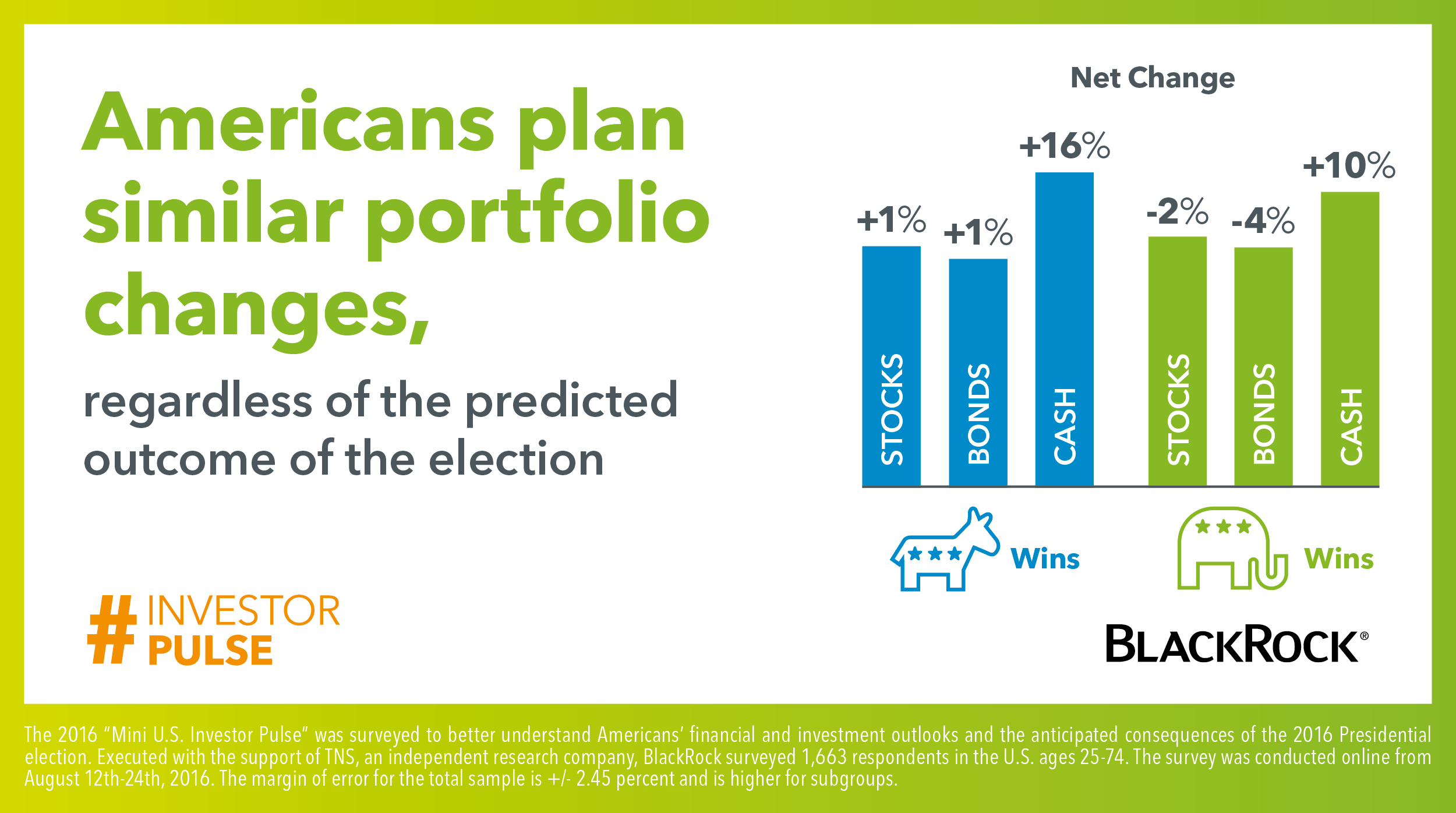 Resplendent with controversy and mudslinging, this election cycle has chided investors into increasing their cash holdings, says a new survey from BlackRock. More than half of investors have decided to only increase their cash holdings and not allocations in other investment vehicles, fearing future political and financial instability. Not surprisingly, the survey also found that 63 percent of Americans think the election will have a significant impact on the U.S. economy and say the looming election has impacted their investment decisions in some way. “It’s clear that many Americans view the election as a source of uncertainty, making them less comfortable about investing,” said Robert Kapito, President of BlackRock. “Good investment decision-making hinges on recognizing that short-term events often do not dramatically alter the long-term trends that truly determine an investor’s ability to achieve long-term goals.

The Federal Reserve might have a busy 2017 on its hands, if predictions by Boston Fed President Eric Rosengren come true. In an interview with CNBC Rosengren said, "if the unemployment rate falls as much as I’m expecting, then it is possible that we’ll have to raise rates faster than the summary of economic projections.” Rosengren said that instead of the current Fed projections of interest rates at 1 percent by the end of 2017 and nearly 2 percent by the end of 2018, rates could rise higher if unemployment plunges lower. According to an ETFDailyNews.com report, Rosengren foresees it hitting 4.5 percent by next year and worries about the effects of keeping rates low. “So the fact that long rates are so low, and that there are some sectors of the economy that we’re starting to see very rapid asset growth—like commercial real estate, is a source of concern as people start moving to try to get higher returns because we’ve had low rates for a long period of time," he said.

While many advisors haven’t seen tangible results from engaging on social media, a it could finally be paying off. So much that so that social media is being used just as much as traditional networking. A new Putnam Investments survey of more than 1,000 advisors found that 85 percent of advisors are actively using social media for business purposes, up from three-quarters in 2014. Of those advisors using social media, eight in 10 said they gained new clients from it, up from about half of advisors in a 2013 study. And on average, new clients gained through social media had $4.9 million in assets. The Putnam survey suggests social media is now more broadly integrated into an advisor’s practice; in fact, advisors spend an average of 10 hours a week on social media, about the same amount of time spent on traditional networking. “Advisors no longer appear to consider time spent on social media as separate from traditional business development activities,” the Putnam report said.