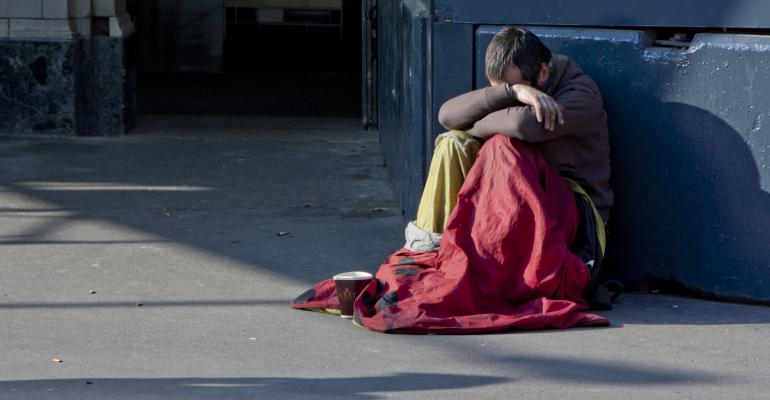 Don't Blame it on the Children

It’s an all too common refrain—Gen Y isn’t saving, not for retirement, not for homes, not for anything. And, of course, the sooner they begin to save, the better off they will be. But what if Gen Y can’t afford to?

A new study by the Urban Institute pointed out what many 20 and 30-year-olds already know—they may not investing and saving because, frankly, they can’t. For those under 40, the study paints a disturbing picture. Although children have typically been wealthier than their parents in recent generations, the Urban Institute says that the wealth of Gen X and Gen Y in 2010 was 7 percent less than that of 20 and 30-year-olds in 1983.

“Today, those in Gen X and Gen Y have accumulated less wealth than their parents did at that age over a quarter century ago,” the study says. While the recession didn’t help the younger generations, other factors also played a critical role, including stagnant wages, diminishing job opportunities and lost home values. These econonic headwinds have created a difficult environment for Gen Y, and the effects may trickle out to society at large.

“If current trends for younger generations are not reversed, within a few decades they may become more dependent than older Americans today, especially in retirement, [and] upon safety net programs less capable of providing basic support,” the study says.

So what to do? The Urban Institue recommends that tax breaks on home ownership and retirement planning—which are traditionally given to high income families—should be extended to the young. Additonally there needs to be push for subsidized education, pension contributions and new homeowners, the study suggested.