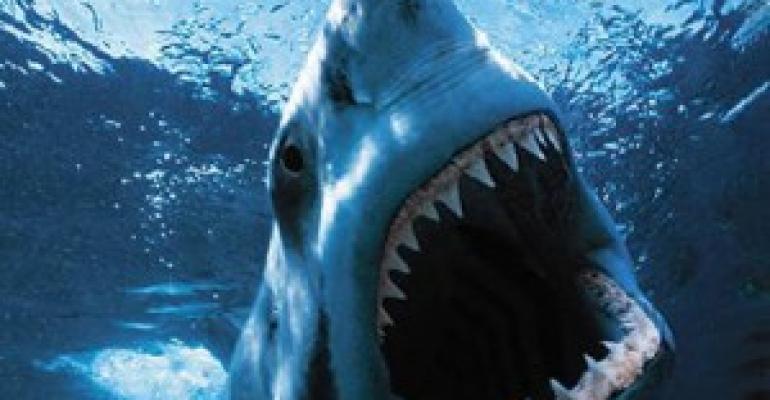 Last week, we reached the one-year mark since passage of Dodd-Frank legislation, and there was much noise in the press about what has not gotten done since then. Neither the Volcker rule, which governs how much banks can trade for their own accounts, nor derivatives rules, have yet been finalized, for example. More important for the financial advisory and wealth management industries, how the fiduciary standard will apply to brokerage accounts and who will oversee investment advisers—the SEC, FINRA or an independent SRO—have not yet been decided. There is at least a timeline for fiduciary standard rulemaking—SEC Chairman Mary Schapiro has said the agency will begin work on fiduciary rules in the second half of this year.

Meanwhile, the Republican-led House has pushed out two dozen bills that would dismantle various parts of the Dodd-Frank reform, according to the New York Times, and SEC funding has been frozen at last year’s levels rather than augmented, as called for under Dodd-Frank, making it more difficult for the agency to accomplish everything the reform package requires. The SEC has made desperate pleas for more funding, so that it can do its job. Even Wall Street has gotten in on the act—calling for more funding for the regulator.

Now, in the wake of an appeals court ruling that overturned an SEC rule that would allow investors to oust corporate directors, some opponents of Dodd-Frank are consdering taking their objections to the courts, according to a story in the Wall Street Journal today:

In particular, David Hirschmann, president and chief executive of the U.S. Chamber of Commerce's Center for Capital Markets Competitiveness, said officials aren’t happy with a whistleblower rule that the SEC issued under Dodd-Frank. That law would award a minimum of $100,000 to anyone who offers the agency tips on corporate wrongdoing that lead to penalties of over $1 million. It hasn’t filed a lawsuit, but is considering it. The Chamber of Commerce's legal arm, the National Chamber Litigation Center, has a multimillion dollar annual budget for pursuing business interests in courts, according to the Journal article.

Other business groups that might consider legal challenges include the Futures Industry Association, a trade group for futures, options and derivatives firms, which has called rules aimed at reining in speculative trading in commodities "legally infirm" and has opposed a Dodd-Frank provision banning some trading practices in commodities and other derivatives. But the number of legal challenges may climb as more rules are issued, the article said.