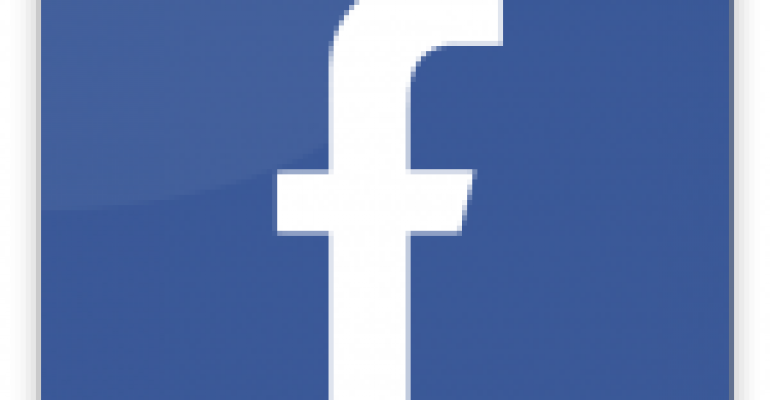 Divesh Makan, Adviser to Facebook VIPs, Got in Early

Meet Divesh Makan. If you are a financial adviser, you probably wish you were him right about now. Makan counts as clients top executives at Facebook including founder Mark Zuckerberg, Chief Operating Officer Sheryl Sandberg, and founding president Sean Parker, according to a profile in the Wall Street Journal today. He and two colleagues left Morgan Stanley and founded family office firm Iconiq Capital just last December. The timing is nice. They stand to make quite a bundle in fees managing the windfall of wealth coming to these execs after the IPO and won’t have to hand over a penny to Morgan or any other firm.

Makan got his foot in the door at Facebook back in 2006, when it was still just a bunch of guys in t-shirts trying to make their big new idea work. He managed to impress at least one of the start up’s executives with “forward-thinking ideas on taxes and estate planning,” says the article

Facebook, which filed paperwork for the offering Wednesday, seeks to raise $10 billion in the IPO, according to a separate WSJ article, which could make it the largest tech offering since Google debuted in 2004. IPO documents put the social network’s value at between $75 and $100 billion. Zuckerberg alone stands to make tens of billions of dollars from the deal, according to some press reports.

Mr. Makan works with executives at a number of tech upstarts, and his M.O. is to come calling when they’re still messing around in someone’s basement, says the WSJ.

Makan often invest alongside his clients in early-stage companies, says the article. Iconiq also typically steers its clients to other managers of stocks, bonds, hedge funds and private equity.