/sites/all/themes/penton_subtheme_wealthmanagement/images/logos/footer.png
Recent
Recent
What’s Behind the Appeal of Portfolio Hedging Using Inverse ETFs
May 29, 2020
Ameriprise Touts Merits of Virtual Recruiting
May 28, 2020
Stifel Settles With FINRA For More Than $3 Million Over UITs
May 28, 2020
LPL Lures Washington-Based Team from Wells Fargo FiNet
May 28, 2020
A Can’t-Miss COI Campaign
May 28, 2020
Featured
Poll: 15 Classic Books on Investing and the Markets
Apr 03, 2020
FICO Updates and Their Impact on Credit Scores
May 06, 2020
Franklin Templeton Fires Portfolio Manager Amy Cooper Involved in Central Park Dog Incident
May 26, 2020
The Top Colleges for Financial Planning
Oct 03, 2019
The Intelligent Investor
brought to you by 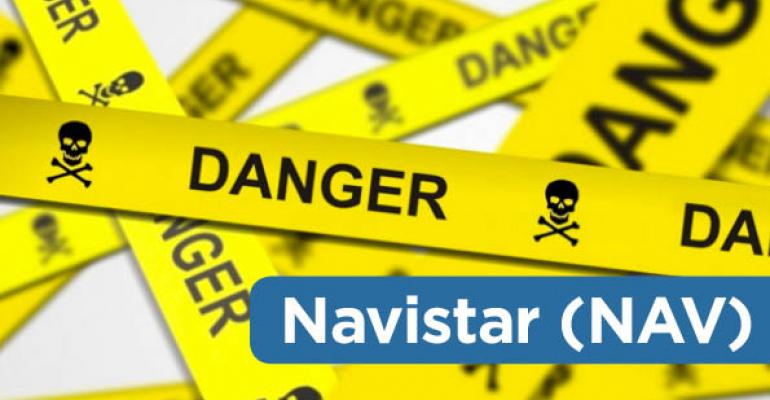