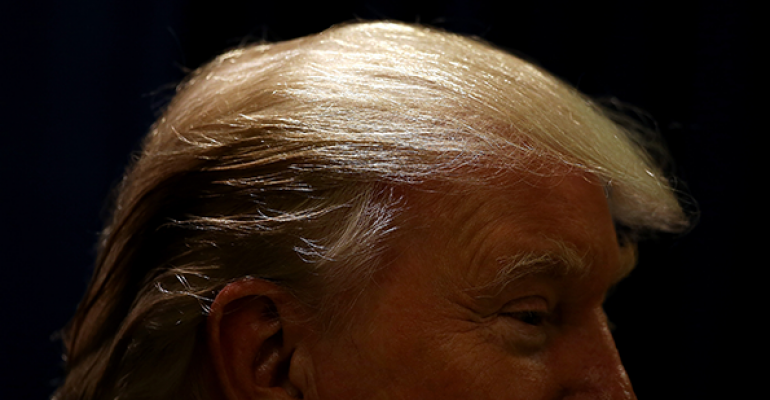 We know it’s hard to believe, but not every business Donald Trump touches turns to gold. Here are 12 that no longer exist.

Building His Own Wealth

The Overland Park, Kan.,-based leader of a barnstorming wealth management seminar has pleaded guilty to defrauding hundreds of victims of more than $7 million of their retirement savings, according to the Atlanta Business Chronicle. Ephram Taylor II, the CEO of City Capital Corp., traveled the country on a “Building Wealth Tour,” where he gave wealth management seminars at churches, claiming to be a socially conscious investor and falsely detailing that 20 percent of profits were donated to charity. In Georgia alone, more than 80 people lost upwards of $2 million.

A 30-year-old Wells Fargo employee took a bold approach last week to getting a pay raise, sending an email to CEO John Stumpf and copying roughly 200,000 other employees, according to the Charlotte Observer. Tyrel Oates, who is based in Oregon, proposed a $10,000 income increase for all Wells Fargo workers. In the letter, he called on the San Franciso-based lender to show that “big corporations can have a heart other than philanthropic endeavors.”