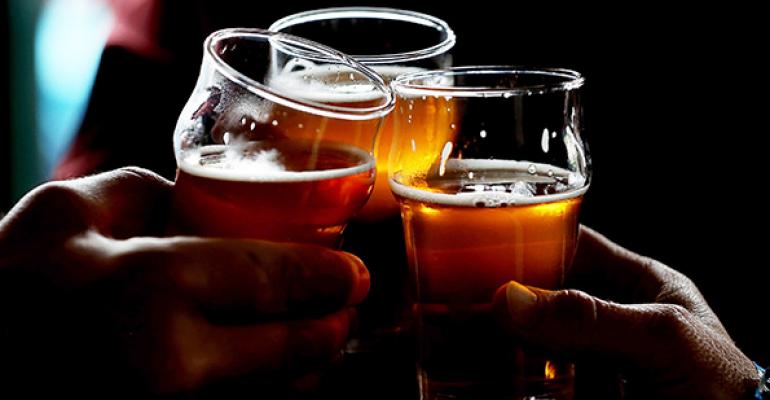 It turns out that craft beer isn’t just for American hipsters, as customers in emerging markets are demanding more and more high-end brews. The average person in Vietnam now drinks 40 liters of beer a year, up from just 3 liters in 1995. Investors are expecting double-digit earnings growth from African breweries in the next 20 years, and are keeping an eye on distilleries in all emerging markets as they grow more affluent.

What Ban on Commissions?

United Kingdom-based Sesame, a network of financial advisors, was fined about $2 million by the country’s financial regulator for seeking $938,000 a year from product providers, despite a ban on commissions, according to citywire Money.  “Sesame’s approach to inducements, in the face of a clear position from the regulator, undermined the rules in order to look after its own interests,” said Tracey McDermott, FCA director of enforcement and financial crime.

Investors Afraid of You?

Investors are increasingly seeking lower costs and greater transparency when it comes to financial advice. But according to a recent survey of over 2,000 U.S. adults by TradeKing Advisors, 57 percent of would-be investors say the prospect of talking to an advisor has deterred them from investing. A top reason included would-be investors’ fear of financial judgment. “People are often wary of biases, hidden agendas and being judged for their lack of financial savvy, and this wariness can lead to a high degree of investor paralysis,” said Rich Hagen, CEO of TradeKing Advisors.

The U.S. Senate is holding hearings later on this month to probe into the damning ProPublica and This American Life report about how federal regulators may be too close or too soft on the banks they supervise. The report used taped conversations alleging that the Federal Reserve Bank of New York went easy on Goldman Sachs. The hearing of the Senate Banking Subcommittee on Financial Institutions and Consumer Protection will be held Nov. 21.