/sites/all/themes/penton_subtheme_wealthmanagement/images/logos/footer.png
Recent
Recent
Seven Must Reads for the CRE Industry Today (May 24, 2022)
May 23, 2022
Investment Activity in the Skilled Nursing Sector is Ramping Back Up
May 23, 2022
NASAA Approves Model Rule Targeting Unpaid Arbitration Awards
May 23, 2022
New York Tax-Paying Residents Were Moving Out Even Before Covid
May 23, 2022
Featured
The 10 Best and 10 Worst States in Which to Retire in 2021
Jul 15, 2021
Poll: 15 Classic Books on Investing and the Markets
Apr 03, 2020
Fifteen Must-Listen Business Podcasts for Advisors
Aug 14, 2020
Celebrity Estates: Jay Leno and Planning for Classic Car Collections
Feb 22, 2022
Pershing INSITE
brought to you by 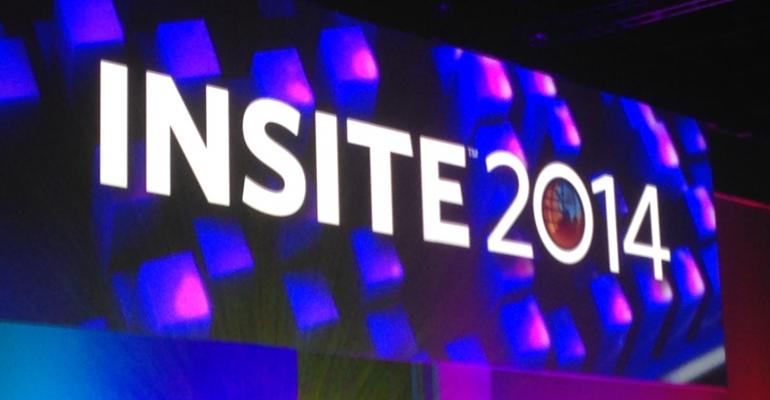 The crisis of confidence among investors and the lack of financial literacy in the U.S. today are linked, CEO of Pershing Advisor Solutions said Thursday. But instead of relying on large organizations or regulators to fix these problems, he challenged advisors to be the incremental change that goes viral.

“The Great Recession was caused, in part, by the rampant financial illiteracy in this country. Maybe people were more susceptible to borrowing, buying things they couldn’t afford,” he told attendees of INSITE 2014. “But if you had some degree of how finance works, would you be as vulnerable to those suggestions?”

According to Tibergien, Americans’ financial literacy starts young. Only 14 states require some form of personal economics at the high school level, he says, noting there’s even less done to educate elementary school children.

But advisors can help change that. Talking with an advisor who sponsored a personal finance class in Minnesota, Tibergien, a 1970 graduate of Gladstone Area High School, implemented that idea on a personal level.

Tibergien approached a friend still living in Northern Michigan and asked her to discover what she could about financial education. “What she found was that there was teacher who has an interest in teaching personal finance, but they didn’t have money for the position, they didn’t have funding for the teaching materials,” he says.

With that in mind, Tibergien bought the course materials and worked with the school to set up a personal finance class three years ago. “We’re not talking millions, we’re talking relatively small amount of money,” he says.

Today, 20 percent of the senior class participates in a year-long personal finance program. “That’s roughly—in a small school of 140—roughly about 30 kids every year who get exposed to personal finance that never would’ve done that.”

Advisors looking to make a difference don’t have to go as far as Tibergien, but he challenged them to get involved—fund a teacher, help teach the teachers, help fund course materials. “You have an opportunity to give back,” he told attendees.

“Will you leave a legacy of a better environment in which investors can be doing business and trusting the systems in which they’re working in?”