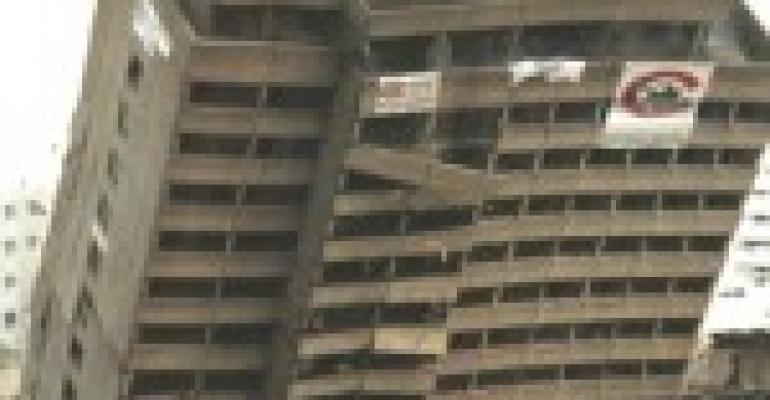 Brooks once presided over $8 billion in client assets and 680 registered reps as CEO of Brookstreet Securities. But the firm collapsed in 2007 after Brookstreet’s clearing firm National Financial Services (NFS) made a series of margin calls on risky collateralized mortgage obligations (CMOs) in client accounts, which the firm could not cover. (Registered Rep. dug into the details in an August, 2007 cover story.)

Brookstreet and Brooks were charged by the Securities and Exchange Commission with fraud in December 2009. The SEC alleged that Brooks and his firm “systematically” sold risky mortgage-backed securities to customers with conservative investment goals.

“Brookstreet and Brooks developed a program through which the firm’s registered representatives sold particularly risky and illiquid types of Collateralized Mortgage Obligations (CMOs) to more than 1,000 seniors, retirees, and others for whom the securities were unsuitable,” said an SEC release on the $10 million penalty. “Brookstreet and Brooks continued to promote and sell the risky CMOs even after Brooks received numerous warnings that these were dangerous investments that could become worthless overnight.”

We attempted to contact Brooks through his son, Scott Brooks, who also worked at Brookstreet, and is now at Goldcoast Financial Group, a mid-tier firm in Dana Point, Calif. We wanted to find out where Brooks senior has landed and what he thinks of the fine. We couldn't immediately get through to his son, however.