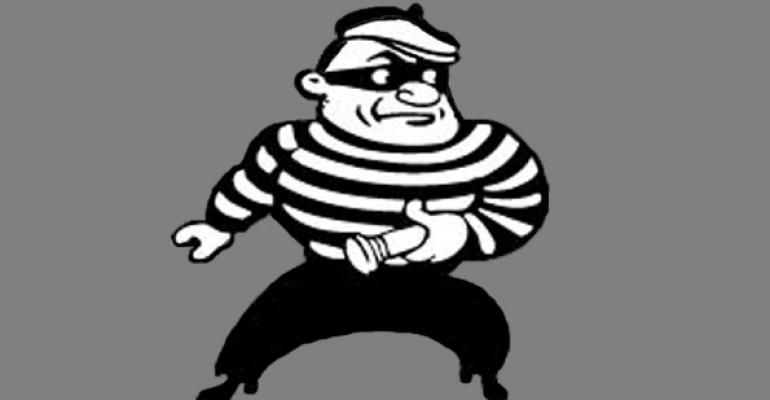 The Blotter Report: Like Taking Candy From a Baby

Despite safeguards, it seems that advisors still find it easy enough to steal from clients. But the consequences are equally as quick to catch up to these fraudsters, especially when clients—in some cases that includes family—file complaints.

A broker with Merrimac Corporate Securities is in hot water after he invested over $500,000 of his 91-year old grandmother’s money into a Cozumel condominium project.

According to a FINRA order filed Monday, Christian Joel Brand approached his grandmother—who suffers from dementia—as well as other family and friends with an investment opportunity in a pre-development condominium project in Cozumel, Mexico.

His grandmother gave Brand ten checks totaling $510,000 made out to Whitney Distinctive Properties and Destination Development, both of which are owned by Brand. But when the project failed, Brand’s grandmother failed to receive any of her investment funds back.

After claiming he’s unable to pay, FINRA suspended Brand for four months from the industry, but did not impose any monetary punishments.

Advisors with Wells Fargo and Merrill Lynch allegedly recommended floating-rate bank loan funds—which are mutual funds that are subject to significant credit—to customers with low risk tolerance and investing objectives that were inconsistent with the characteristics of these funds. FINRA also found that the firms failed to properly train brokers on the risks and features of these funds.

Do Not Pass Go

There’s no $200 for passing go in store for a former Morgan Stanley financial advisor set to spend the next five years in prison for stealing from clients. A Kansas judge sentenced Eric Burns to 63 months in jail and also ordered the broker to pay $2.2 million in restitution for his crimes.

Starting in August 2008 and continuing until June 2011, Wichita-based Burns arranged electronic transfers of amounts ranging from $12,000 to $120,000 from at least eight customers’ accounts, telling customers he would invest the funds.

Morgan Stanley fired Burns in October 2011, citing an investigation by the Kansas Securities Commission and Burns’ failure to provide information to the firm regarding the inquiry.