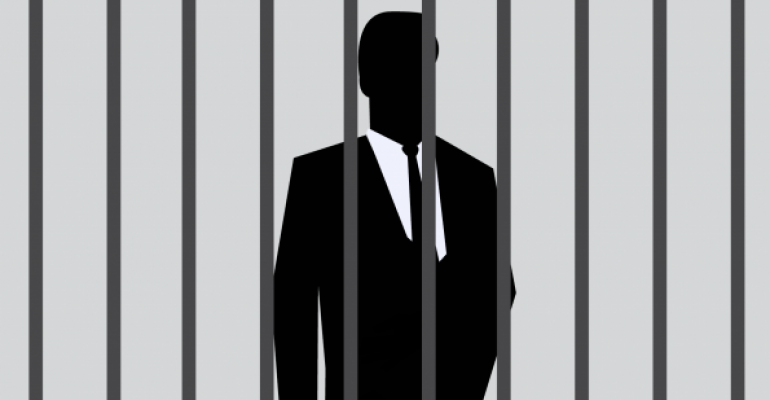 A Los Angeles broker will pay for his role in bringing a whole new meaning to the phrase “death benefits.” Michael A. Horowitz agreed to pay $850,000 to settle charges by the Securities Exchange Commission that he constructed a scheme to profit off of terminally ill patients.

The scheme started in 2007 when the former Morgan Stanley advisor began to identify terminally ill patients enrolled in nursing homes and Hospice in southern California and Chicago, according to the SEC. Then Horowitz sold $80 million worth of variable annuities contracts with death benefit and bonus credit features to wealthy investors, designating the terminally ill patients as annuitants whose death would trigger a benefit payout.

Banking on the fact that the patients were expected to die soon, Horowitz marketed these annuities as short-term investment opportunities. But Horowitz admitted that he knew if the patients failed to die within a matter of months, his customers would be locked into “unsuitable, highly illiquid long-term investment vehicles that they would be able to exit only by paying substantial surrender charges,” according to the SEC.

In addition to his participation, the SEC also alleged Horowitz recruited another broker Moshe Marc Cohen of Newedge to join the scheme. Between the two of them, they earned more than $1 million in commissions from the annuities sales.

According to the SEC, Horowitz resigned from Morgan Stanley in 2008 amid an investigation by the firm into his sale of the variable annuities at issue. He later joined several regional and independent broker dealers, including Purshe Kaplan Sterling Investments, United Planners' Financial Services Of America and Kovack Securities, before his license expired in March.

“Horowitz devised a scheme in which he used terminally ill patients’ private information for personal gain, and misled his brokerage firm into approving the variable annuity sales,” Julie M. Riewe, co-chief of the SEC Enforcement Division’s Asset Management Unit, said in a statement Thursday.  “The settlement ensures that he will never work in the securities industry again, and he must pay back his ill-gotten sales commissions from the scheme plus interest and an additional penalty.”

The regulator ordered Horowitz to pay disgorgement of $347,724, pre-judgment interest of $103,025.21, and a penalty of $400,000. Thursday’s agreement and order also prohibits Horowitz from Horowitz from associating with any broker, firm, or investment adviser and bars him from participating in penny stock offerings.