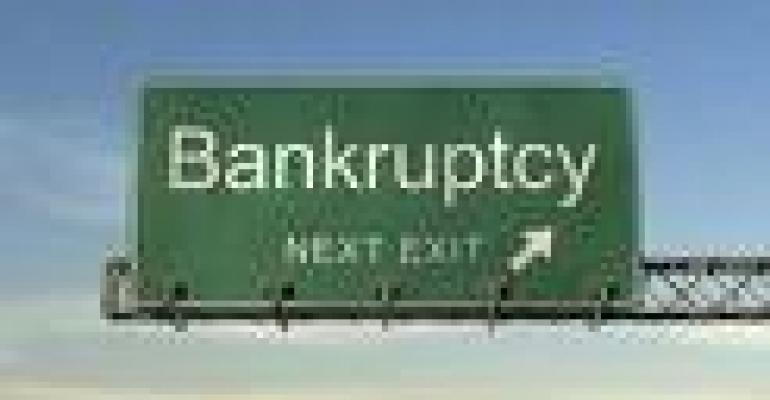 Bill Gross Is Now Short US Debt, Hikes Cash To $73 Billion, an All Time Record

Yow. On the eve of the U.S. Government's exceeding its statuatory debt limit comes the news that Bill Gross of Pimco is short U.S. debt! Our debt limit is $14.5 trillion. But if one throws in entitlements like Social Security and Medicare, our national debt is proably closer to $119.5 trillion, says the Cato Institute. How do you create a financial plan for a bankrupt nation? One way, is the Bill Gross way.

This is from the popular blog Zero Hedge: "A month ago, Zero Hedge first reported that Bill Gross had taken the stunning decision to bring his Treasury exposure from 12% to 0%: a move which many interpreted as just business, and not personal: after all Pimco had previously telegraphed its disgust with US paper, and was merely mitigating its exposure. This time, in another Zero Hedge first, we discover that it is no longer business for Bill - it has now become personal (and with an attendant cost of carry). In March, Pimco's flagship Total Return Fund (TRF) has now taken an active short position in US government debt: -3% on a Market Value basis (or $7.1 billion), and a whopping -18% on a Duration Weighted Exposure basis. And confirming just what PIMCO thinks of US-related paper is the fact that the world's largest "bond" fund now has cash, at a stunning $73 billion, or 31% of all assets, as its largest asset class on both a relative and absolute basis."