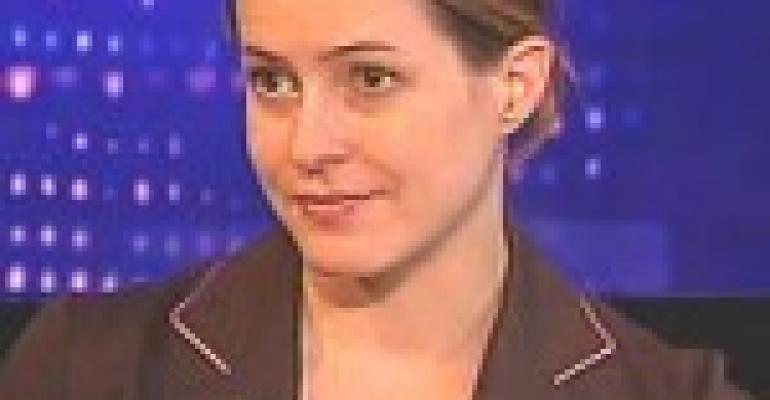 The SEC's 2004 rule that allowed certain broker/dealers to take on more leverage didn't actually have that much impact on the historical leverage they took, argues Bethany McClean in a fascinating, detailed Reuters piece today.

Her column, titled "The Metldown Explanation That Melts Away," is as much about the stubborn persistence of facts that are not facts when "experts" begin to pile on, as it is about the dangers of continuing to believe that a little-understood rule was at fault for the crisis. Below an excerpt from the end of the article:

“A third reason I was given for why this mistake is no big deal is that because high leverage was surely to blame for the crisis, it’s beside the point whether the 2004 rule change made things worse or not. That’s silly — saying cancer killed the patient and saying the water he drank gave him the cancer are two very different claims. And it’s also dangerous, because if the rule change wasn’t behind the increased leverage at the investment banks, or the broker-dealers, then what was? If our goal is to prevent another crisis, isn’t it important to understand what actually happened? Or as [Andrew Lo, the director of MIT’s Laboratory for Financial Engineering] said to me: ‘'If we haven’t captured the killer, then the real killer is still out there somewhere.’”