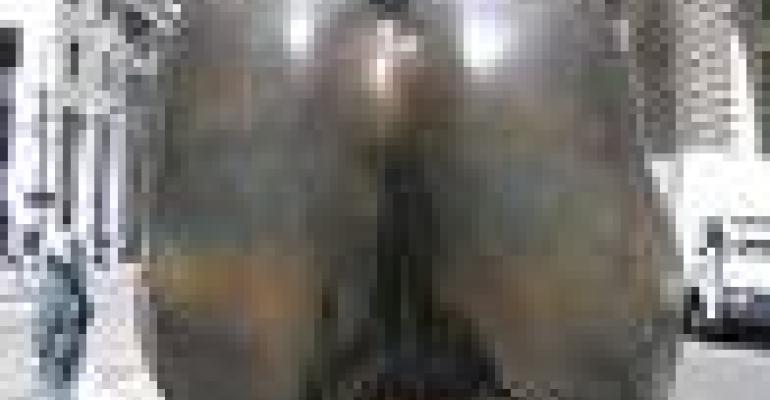 Regular readers know that I have favorite analysts that I follow and post excerpts from. One of them is Brad Hintz, a former Lehman CFO and a senior analyst at Bernstein Research. Recently, Hintz asked: Will a Rising Tide Lift All [Brokerage] Boats?

First, retail brokerages are a "de facto" bet on rising interest rates. If you believe that interest rates are bound to rise, it's probably time to stock up on some financial services companies. But which ones? On a macro level, Hintz says, "We are beginning to see signs of a recovery in client trading activity and asset flows, but we argue the pace of the recovery will be dependent on underlying macro trends and anticipate a recovery to peak 2007 levels in late 2012 or 2013."

Hintz says that "some boats just rise faster." He says beyond an interest rate boost, "differences in business models and client demographics argue for variation in stock performance through the recovery." Hintz argues that "Ameritrade (NYSE: AMTD) should outperform in the early stages of the cycle due to its higher reliance on trading revenue and its greater portion of active trading clients." As for consolidation among wirehouses, they will enjoy the benefits of economies of scale. While Hintz has been bullish on Morgan Stanley (NYSE: MS) in the past, he worries that integration challenges of Smith Barney may dampen margin improvement in the early stages of the recovery.

And that pesky independent brokerage channel? "The growth of the IBD is not necessarily an impediment to earnings for the major wirehouses in the near term. Management teams were quick to offer compelling incentives to top produces in the wake of the credit crisis." But here is an interesting observation: "That said, the next generation of advisors, though not major producers today, ,au fprgp tje wamomg bramdomg advantages of the wirehouses in favor of higher payouts associated with going independent."

Hintz has an outperform on Morgan Stanley and market perform ratings on Schwab (SCHW), LPL (LPLA), and Ameritrade.