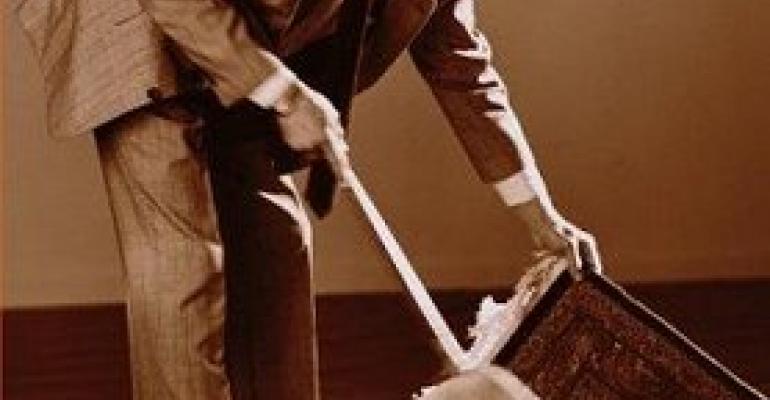 Looking at Ameriprise Financial's second quarter earnings report, released on the wires yesterday, you wouldn't even think the firm owned or had anything to do with Securities America, its independent broker/dealer. And soon, according to chairman and CEO Jim Cracchiolo, Securities America will be Ameriprise history.

But despite the fact that SAI is still under the Ameriprise umbrella, Ameriprise portrayed itself as "ex-Securities America" in its most recent earnings report, reporting the unit as "discontinued operations." Aite Group analyst Sophie Schmitt said it's not typical for companies to start excluding financial data on a subsidiary prior to a sale. But that has been typical of Ameriprise's relationship with SAI; it has historically left the unit alone, Schmitt said. I've heard people refer to it as the "red-headed stepchild."

Meanwhile, during its earnings call, Ameriprise praised its baby--its branded advisors--which are its bread and butter, so to speak. Cracchiolo said:

In fact, for the first half of this year, advice and wealth management and asset management contributed about half of our operating segment earnings, demonstrating our ongoing shift to earnings from our higher returning businesses.

On the one hand, I don't blame Ameriprise for wanting to separate itself from the IBD, with all the problems it's caused over the last couple of years. And my guess is the numbers aren't looking too good for SAI, which has been bleeding advisors who are starting to resurface at other top IBDs.

Since April, Cambridge Investment Research has lured SAI advisors representing production totaling $3.8 million, and it expects to add other SAI reps with a total production of $8.5 million by the end of the third quarter. Commonwealth Financial, meanwhile, announced recently it added former SAI advisors from Tonkinson Financial, Capital Wealth Management, and Smallwood Capital Management, who manage over $400 million in assets combined.

On the other hand, I can't help but feel sorry for Securities America and the reps that have stuck it out. Now I don't know for sure, but word on the street is that its back-office staff has diminished, and there's not much support or infrastructure behind the IBD at the moment. We can only hope there's someone managing them over there at the home office in La Vista, Neb.