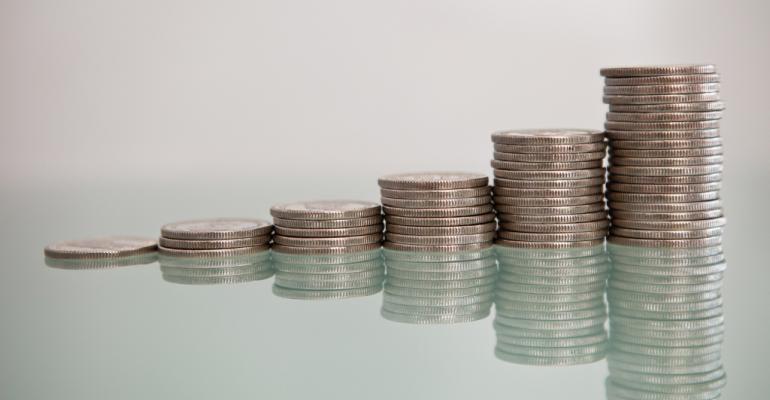 Advisors Saw an Uptick in Business For 2012

With the market continuing to look up, financial advisors didn’t do too badly in 2012. There was a steady growth in the amount of assets managed in last year, according to a new PriceMetrix study that called 2012 a good year for the industry. Additionally, the report found that advisors continued to transition to fee-based models while working to strengthen their relationships with deep-pocketed clients.

The average advisor assets grew by nine percent over the past year, rising from $74 million in 2011 to $80.8 million in 2012, according to a study by PriceMetrix released Tuesday. The study is based on data collected from seven million North American retail investors with over $3.5 trillion in investment assets.

Last year, the report found average advisor revenues jumped by $13,000, from $537,000 in 2011 to $550,000 in 2012. But despite the increase, advisors’ average revenue on assets dropped by three percent. The study notes that the suppressed revenue growth may be tied to the decline in equity trade volume, which decreased by 10 percent last year.

In addition to moving toward fee-based models, the study indicates advisors are also reducing the overall number of clients they service at the same time that they are increasing their contact with the largest clients.

Advisors managed an average of 159 households in 2012 compared to the 165 households managed on average in 2011. But of the clients that advisors did keep around grew their assets by 13 percent in 2012, with the average household assets coming in at $491,000 last year.