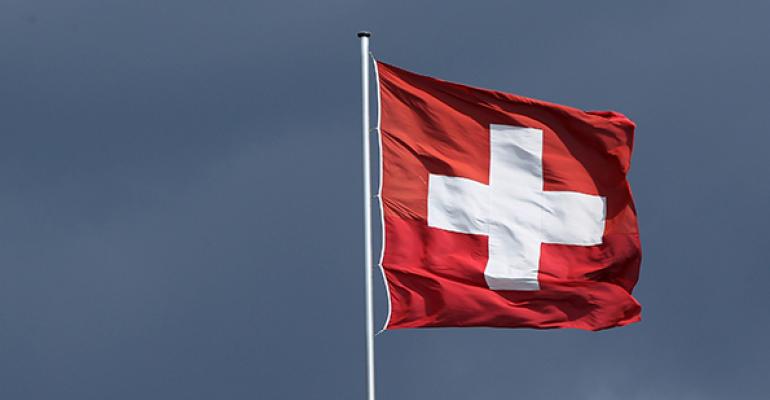 Nearly a century of silence comes to an explosive end

Once famed for its privacy laws, leading to the semi-mystical allure of the “Swiss bank account” as a status symbol among the wealthy (and the up-to-no-good), Switzerland spectacularly set it’s reputation ablaze in the month of May as it began publishing the names, birth dates and nationalities of suspected foreign tax evaders from America, France, Germany, Russia and India. Numerous companies were also named.

According to the national Sunday newspaper, Sonntagszeitung, the country has been inundated with such an enormous volume of requests for information from foreign tax authorities in the wake of Switzerland agreeing to comply with the foreign financial reporting regulations spearheaded by the U.S. in the last several years, that its only recourse is to start publishing information about those under investigation in its federal gazette.

The company line from the Swiss government is that their main motivation in taking this action is to give those named the chance to hire a lawyer and seek legal defense and that they’re only engaging in this publication as a last resort. They even pay lip service to their previous policy by requiring that once financial information is disclosed to a foreign government, they must strive to keep it confidential.

However, in the wake of the recent SwissLeaks scandal and the accusations and subsequent fines levied against Swiss banking giants UBS and Credit Suisse, it seems as though Switzerland’s once-vaunted policy of secrecy is simply becoming more trouble than it’s worth. Its becoming easier and easier in our increasingly global and connected world to link large financial institutions with those involved in shady dealings and harder and harder for those institutions to perform damage control when such information inevitably comes out. Perhaps a cleansing fire is exactly what Swiss banking’s reputation needs.

In a country that once made it a crime for financial institutions to disclose the identity of clients, this sudden transparency marks a sea change.

For those interested, the May bulletins from the federal gazette naming those under suspicion can be found here (in German). Note that U.S. citizens are identified only by their initials.