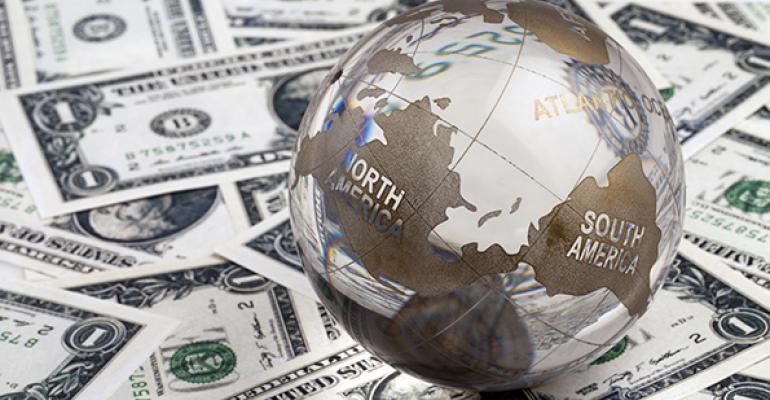 FATCA And The New Era of Global Transparency

Taxes are about to get much more complex for clients with foreign accounts.&nbsp;

It’s taken some time, but it’s harder for U.S. citizens to hold foreign accounts away from the eyes of the IRS.

FATCA, the Foreign Account Tax Compliance Act, was signed into law in 2010 with the goal of ferreting out accounts hidden by U.S. taxpayers in foreign lands. While FATCA requires a taxpayer report these holdings, it also relies on foreign financial institutions to cough up the names of U.S. account holders.

In addition, after 40 years as a “forgotten and unknown compliance requirement,” according to one accounting firm, the IRS also recently reminded taxpayers of their duty to report foreign financial holdings through FBAR, the Report of Foreign Bank and Financial Accounts form (or FinCen Form 114), which goes to the Department of Treasury’s Financial Crimes Enforcement Network.

Both require disclosure of accounts and many of the trusts your clients may have established offshore in foreign financial institutions, but with different forms, thresholds and deadlines.

One of the earlier sticking points of FATCA was getting overseas financial institutions to comply if it breached their own government’s privacy laws. But as of June 1, 2015, some 112 foreign governments have signed agreements to help Uncle Sam. “These intergovernmental agreements happened much more quickly than most people anticipated,” says Michael Plowgian, principal in the international tax group at KPMG. The result, he continues, “is a very complex and difficult set of rules for financial institutions to comply with—exacerbated somewhat by the very tight timelines.”

Foreign governments also saw in FATCA an opportunity to track down their own tax-dodgers. The U.K. led out with its Crown Dependencies and Overseas Territories rule. Other countries followed. The multinational Organization for Economic Cooperation and Development (OECD) drafted a so-called Common Reporting Standard for sharing information on residents’ income and assets. “It was finalized last year and is just a standard,” says Denise Hintzke, global U.S. tax leader of Deloitte’s FATCA tax compliance initiative. “Each country must adopt the standard locally and can add whatever they want on top of that standard.” That could add considerable complexity for those with multiple accounts in multiple foreign jurisdictions.

“The U.S. started a trend with FATCA, and I think it’s going to continue,” says Michael Stein, vice president at Northern Trust. “People with foreign accounts are going to have much more paperwork to fill out.”

Beginning this summer, foreign financial institutions, including many trusts, will finally begin reporting what they’ve discovered about their account holders to the appropriate taxing authorities (think of this like a 1099 from a foreign financial firm). Then the IRS will match it against the information your clients supplied. If it doesn’t match, the IRS can initiate an investigation. “From our experience with 1099 forms, it typically takes the government a year to a year and a half to match up,” Stein says. “I don’t think they’ll do the foreign financial information any faster.”

You should be aware that the threshold that triggers the need for FATCA compliance is either a “total value of specified foreign financial assets” in excess of $50,000 at the end of the tax year, or a total of such assets greater than $75,000 at any time during the year. The threshold is just $10,000 for FBAR. Those numbers are not inflation-adjusted. “So we’re seeing reporting creep,” explains Suzanne Shier, chief tax strategist and wealth planning executive at Northern Trust. “The longer we go with no inflation adjustment, the larger the number of people who will have to comply.”

That’s not all that creeps. In the past, U.S. residents and citizens with Canadian Registered Retirement Savings Plans did not have to report that account on their FATCA form 8938. “They do now,” Shier said.

The thresholds are confusing, and so is the matter of who has to file. With FATCA, only the account holder has to worry about filing. With FBAR, persons with signatory authority on an account may have to worry as well. Who might that affect? The parents of children living abroad—if the parents happen to have a power of attorney on their children’s foreign bank account. Likewise, children with authority over the foreign accounts of their parents. And if they are unaware of their obligation? “There is a $10,000 penalty for failure to report,” Shier warns. The form is due, in their hands, on June 30. “And there is no extension. Failing to file can be a very expensive mistake.”

“People with accounts or trusts in foreign countries must understand that we are living in a new world of transparency,” Hintzke says. “All these rules do apply to them and will impact them.” Now your client’s the moving target.