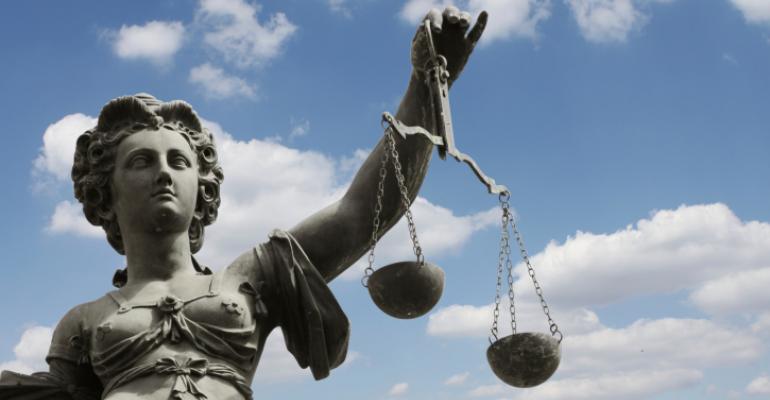 When advising clients about the efficacy of asset protection trusts, estate planners have long been concerned with the uncertainty regarding the conflict of laws issue. Although there have been a handful of cases in this area over the years involving foreign trusts, almost all of which have applied public policy to invalidate spendthrift protections, until now, no cases have involved domestic trusts.  With the recent decision of the Bankruptcy Court for the Western District of Washington in In re Huber,1 however, we now have the first decision addressing the issue with regard to a domestic asset protection trust.

Huber involved the creation of an Alaska asset protection trust in September 2008, by a Washington developer at a time when he “…was or had to be aware of the  ‘gathering storm clouds’,” including  “…the threat of a collapsing housing market” and when his prospects for repayment of several substantial loans was “fragile at best.”

On these facts, the court, unsurprisingly, found the trust funding to be a fraudulent transfer, avoidable under both Section 544(b)(1) and Section 548(e) of the Bankruptcy Code.  Specifically, Section 544(b)(1) gives the trustee authority to bring an action to avoid fraudulent transfers under state law, and Section 548(e) permits the trustee to avoid “…a transfer of an interest of the debtor in property that was made on or within 10 years before the date of the filing of the petition…to a self-settled trust or similar device if the debtor made such transfer with actual intent to hinder, delay, or defraud.…”

There should be nothing surprising, nor troubling, with the avoidance of a " “fraudulent transfer,” whether made to an asset protection trust or otherwise.

Huber also held the trust invalid, however, under a conflict of laws analysis, which, if correct, would invalidate every self-settled spendthrift trust created by a Washington resident, irrespective of circumstances.  Whether Huber’s analysis was correct, however, is subject to dispute.

Huber cited to Section 270 of the Restatement (Second) of Conflict of Laws (1971), which speaks to the validity of an inter vivos trust in movables.  It provides, in relevant part, that  “[a]n inter vivos trust of interests in movables is valid if valid under the local law of the state designated by the settlor to govern the validity of the trust, provided…that the application of its law does not violate a strong public policy of the state with which, as to the matter at issue, the trust has its most significant relationship…”  After finding that the trust had its most significant relationship with Washington, partially based on the debtor's residence, Huber held, without real analysis, that Washington had a strong public policy against  “asset protection trusts.”

While Section 270 concerns the validity of a trust, however, Section 273 concerns the efficacy of restraints on alienation.  It provides that  “[w]hether the interest of a beneficiary of [an inter-vivos] trust of movables is assignable by him and can be reached by his creditors is determined…by the local law of the state, if any, in which the settlor has manifested an intention that the trust is to be administered.”  It obviously contains no qualification for a state’s “strong” public policy; indeed, it contains no qualification whatsoever concerning the settlor’s right to determine governing law.