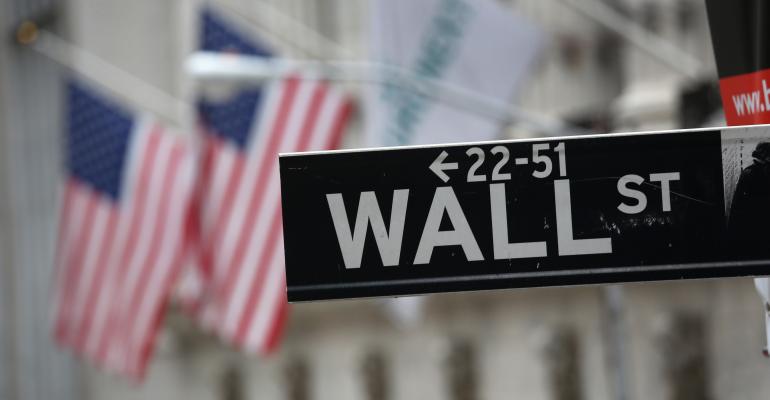 How to Protect Your Portfolio From the Looming 'War on Inequality'

(Bloomberg) -- Looser fiscal policy, trade protectionism and wealth redistribution in developed countries represent a game-changer for global investment strategies over the next year.

Investors wishing to protect their financial portfolios would do well to snap up real economy assets — as commodities, collectible items, and real estate — as a fiscal fillip is set to unleash inflationary pressure. That's the big-picture call from Bank of America Merrill Lynch strategists led by Michael Hartnett. In a research report published on Friday, the strategists launch a manifesto for a new world order for global asset pricing.

"The bigger picture narrative is the policy baton is passing from monetary to fiscal stimulus," they write. "Central bank rate cuts ending. New policies to address populist desire for 'War on Inequality' are emerging." They add: "We are convinced that the flip from monetary to fiscal policy will drive asset allocation and asset prices in coming quarters. Fiscal flip reflects policy intent to reduce deflation, wealth inequality, wage insecurity."Here are the likely winner and losers.

The pace of fiscal contraction is being sharply reduced across the Group of 20 nations as a whole. Amid diminishing returns from monetary stimulus to boost growth, Japan is eyeing a 28 trillion yen ($273 billion) stimulus package, while the U.K. government could relax its self-imposed fiscal rules as a result of the Brexit vote. Meanwhile, both U.S. presidential candidates have mooted infrastructure spending packages.

In Europe too, fiscal policy is staging a comeback, write the Bank of America analysts. "In Europe the growth of government spending has accelerated back to its pre-global financial crisis pace," adding that spending could boost growth by more than one percentage point to the region's GDP growth in 2016, while "newly permissive" policymakers opted not to fine Spain and Portugal for breaching deficit limits.Ensuring the fruits of growth are more fairly distributed should buttress the income share of capital in favor of labor over capital. But even if fiscal-policy accommodation is modest and a political consensus for meaningful wealth distribution in the coming years fails to emerge, it's not hard to see real-economy assets outperforming financial assets as the former is coming off a historically low base.