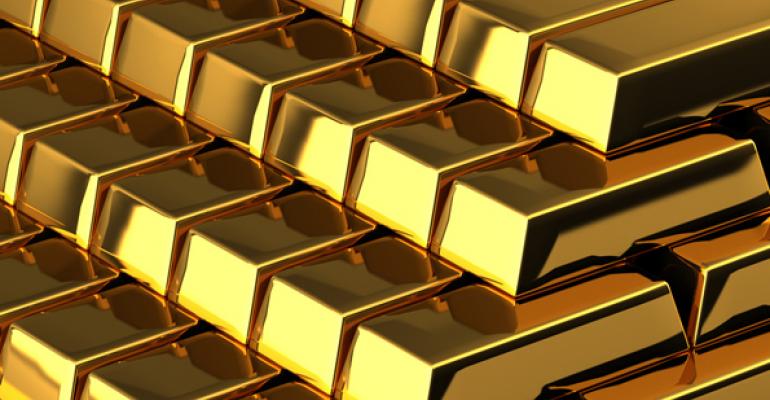 Why Gold Is The Ultimate Alternative Currency

When the governments undermines faith in the local currencies, people start searching for ways to protect their savings. Many investors searches have led them to alternative currencies that they are buying with the hopes that, unlike their local currency, the alternative will hold value and protect their portfolio. Commodity based currencies, such as gold, is the prime example of such a currency.  Commodity currencies are growing in favor in the U.S. with states now adopting laws allowing their use in lieu of the greenback. It may not be the time to dump your dollars, run for the hills, and stock up on gold bullion, but the trend for individuals to own physical commodities, among other alternative currencies, just may be a sign that all is not as the Fed would make it seem.

One of the main drivers behind currency issues, both domestically and abroad, is government intervention and protectionist actions. For example, quantitative easing by the Federal Reserve is focused on providing liquidity to ailing U.S. Markets, and while it may help artificially inflate them, we know it definitely results in two other outcomes: inflation and debasement of the U.S. Dollar. And, not surprisingly, the U.S. dollar has been weak since QE started. Foolish of the Federal Reserve to think they could print endless money, become the largest holder of U.S. treasuries, and not devalue the U.S. Dollar.

But owning alternative currencies, such as gold, isn’t the fix. As any gold-investor will tell you, the last few weeks has been a rollercoaster ride. Those that are capable of ignoring short-term volatility, market optimists, and who understand past-performance is not indicative of future results, may ignore the ups and downs, market noise and the fact that gold has closed up the last 10+ years and counting. They ignore this chatter and focus on the value gold possesses as an alternative currency in a world where the once dominant U.S. dollar is devaluing, and the U.S. no longer has the economic power to manipulate other economies into picking up our slack.

Recently U.S. states started to recognize gold and silver coins as legal tender.  For example, law makers in Utah already authorized bullion as a currency in 2011, and states like Arizona are primed to follow.  There are similar bills before 5 other states with similar language that are advancing, including Kansas and South Carolina.  We aren’t positive what will come of these bills, how they will effect state or intra-state commerce – and we don’t predict that eventually people will be biting off nuggets of gold to buy their groceries. We do, however, suggest that the passage of these bills signals a mental state within the investors in these states, their faith in the U.S. government, and the dollar, is shaken and we expect these steps are only the beginning of more to come.

Perhaps the current Fed program will stabilize the economy and inflation will not become an issue, but maybe it won’t. It’s said the simple answer is often the correct one. In simple terms we’ve told you, quantitative easing leads to debasement of the dollar and inflation. Are “controlling actions” by the Federal Reserve supposed to stop both of these from occurring? Isn’t it more likely they are merely manipulating the appearance of them and not fixing the actual issue? If that is the case than the one conclusion we can draw from these programs is that the U.S.  fiscal policy is currently positioned to lead to the extreme debasement of the U.S. dollar.

Dawn Bennett is Co-Portfolio Manager of Bennett Funds and CEO and Founder of Bennett Group Financial Services,http://www.bennettgroupfinancial.com She can be reached at [email protected]
TAGS: Alternative Investments
Related
Sponsored