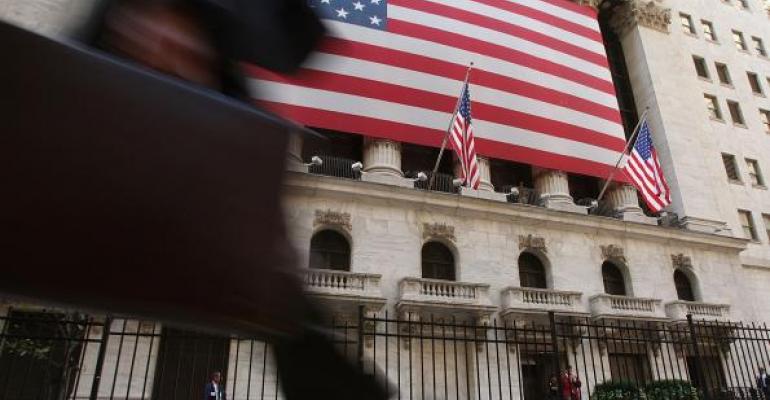 So Many Hedge Funds, So Little Alpha to Be Had

The same can said for alpha, or the ability of money managers to deliver market-beating returns.

Reports of high fees and underperformance have long dogged the alternative investment world, mainly private-equity, venture-capital and especially hedge funds. Last year, returns were negative versus slight gains in total returns for most benchmarks. This year, the Hedge Fund Research Index has gained half as much as the Standard & Poor's 500 Index. (Whether the S&P 500 is the appropriate benchmark is a reasonable question, but it's a debate for a different column.)

Often overlooked within the industry, however, is the small subset of managers who consistently seem to outperform their peers. Their funds attract more assets and have better relative performance to benchmarks. They might even justify the lofty fees they charge, famously 2 percent of assets under management and 20 percent of any investment gains.

One of the difficulties in assessing this investment universe, unfortunately, is that much of it is based on anecdote rather than data. The problem is the lack of mandatory standards for disclosure. Private funds with limited partners -- mainly high net worth accredited investors and institutions -- have no legal obligation to publicly disclose their performance. Unlike mutual funds, alternative investments are free to stay mum about their track records.

There also is an inherent survivorship bias in the results that we do have. If a fund is underperforming, it can simply skip reporting that quarter or year. That means the funds that are doing badly are missing from the aggregate results. Although limited partners in funds might insist on receiving audited returns, third parties that gather quarterly and annual numbers for comparisons are left to wheedling, cajoling, begging and pleading for voluntary data disclosure.

Even when performance is disclosed, it is self-reported, using an array of different accounting standards.

Yet amid all the headlines about investors dumping funds that lag, and outflows from hedge funds that are the largest since 2009, there are smaller, lesser-known funds that seem to be doing better. Finding them before their outperformance becomes widely known is almost an impossible task.

There's the rub: No one seems to have cracked the code yet for selecting emerging managers consistently over time.

Jim Chanos of Kynikos Associates pointed out that 30 years ago, there were only about 100 hedge funds, almost all of which created alpha. Today, there are more than 11,000 hedge funds, and according to Chanos, it's about 100 that seem to always generate positive returns after fees for investors.

In some sense, that's good news, and an affirmation that alpha is real and can be produced on a consistent basis by some exceptional people. The bad news is they won’t take any of your money to manage -- and if they do, there's a chance that they may not share as much of the alpha they produce as you might like.

Just by way of perspective, in light of all the news media coverage that hedge funds enjoy, they still manage a relatively small share of investable assets -- about $3 trillion. The entire industry manages less than one giant asset manager, like BlackRock or Vanguard.

Until the hedge fund community decides on a uniform -- and mandatory -- set of reporting rules for performance, it probably will remain a limited part of the asset-management industry. Given those fees and performance figures, maybe that's a good thing.