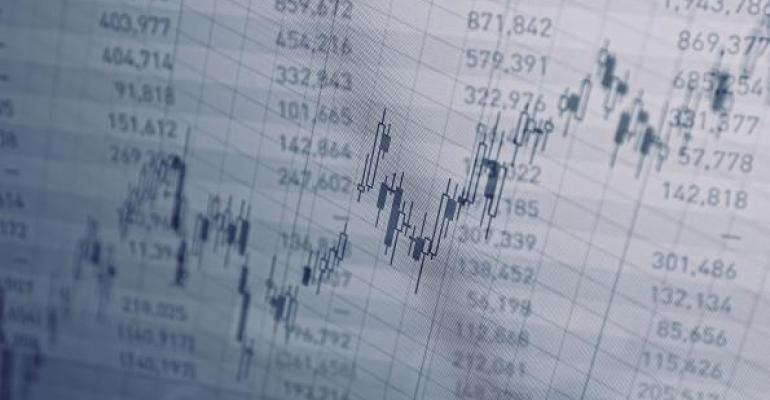 The economy grew 1.9 percent in the fourth quarter, filling in the picture for 2016 with less than stellar growth of 1.6 percent. The composition of growth in 2016 was not surprising as consumer spending continues to be the main driver of our economy. Looking ahead in 2017, we expect the core drivers of growth to be similar to 2016’s; it’s all about consumption while business investment and government spending are significant question marks. We believe improvements in these areas of the economy are likely to represent a more meaningful contribution to growth in 2018.

Most importantly, investors need to anchor their investment decisions in realistic growth expectations as structural headwinds to growth will remain unchanged.

Q4 GDP – The Last Piece of the Puzzle

Q4 GDP rose 1.9 percent, less than expected by the consensus1, and far below the robust 3.5 percent growth seen in Q3. This leaves growth for all of 2016 at 1.6 percent. Even against the backdrop of low growth since the end of the Great Recession, this is an underwhelming outcome—growth since 2010 has averaged 2 percent.2

Growth in the fourth quarter was driven by consumption, which posted a 2.5 percent gain. Business investment rose 2.4 percent, but was hampered by a 5 percent decline in business spending on structures. Business spending on equipment rose 3.1 percent in Q4, marking the first increase after four consecutive quarters of decline—a trend that speaks to overall weakness in business investment. Looking at the year as a whole, business investment fell 0.4 percent in 2016. Government spending has been in a holding pattern for several years, which neither significantly adds nor subtracts from growth, and in Q4 contributed just 0.2 percent to GDP.

As investors, we don’t want to look at one year in a vacuum (“macro” is about big trends, after all). Zooming out over several years, a pattern quickly emerges: consumption has been the main contributor to U.S. growth, while business investment and government spending have been small contributors to growth (at best) and a drag on growth (at worst). This has been the case throughout the current expansion. Now, more than ever, consumer spending is being supported by a strong labor market, rising income, and a recovery in the housing market which are fueling gains in household wealth. Looking ahead, all lights are flashing green for consumption.

Business investment, by contrast, looms as a question mark. Investment has been weak during this expansion despite low interest rates (low borrowing costs), high stock prices and generally well-functioning capital markets. Many forecasters have revised their 2017 GDP outlook higher since the election, largely in reaction to policy proposals of fiscal spending, deregulation and corporate tax reform.3 We will know more as the new administration takes the reins, but legislation is a marathon, not a sprint. Tax reform and fiscal stimulus—two critical potential pro-growth thrusters—will take time to power on and hit the economy. We anticipate a policy-related boost would be a story for 2018 rather than 2017. Considering these factors, we think 2017 will likely follow the same pattern as the prior three years, with uneven growth that is heavily dependent on the consumer. 3 Percent is the new 4 Percent

It is an exciting time to be watching the economy, as the new administration starts to formulate its policies, but it is critical to plant the flag of expectations. Fiscal spending and, hopefully, renewed business confidence could lead to gains in growth and productivity. Yet, this will be offset by the powerful structural challenge of falling labor force growth. The retirement of the baby boomers means that the U.S. working age population growth will be anemic, slowing from annual growth of 0.3 percent to only 0.1 percent over the next 10 years.4

All of this means that the growth seen in the 1980s and 1990s, when the economy averaged respectively 4.1% and 3.5% during their expansions, will be difficult to achieve on a sustainable basis.[5] Going forward, a growth rate of 3.0% should be viewed as significantly robust, whereas in previous decades it would be middling. Beyond 2017, there are reasons for investors to be optimistic about growth, but they should be realistic about how structural headwinds will limit the impact of pro-growth policies.

1 Bloomberg Consensus estimate was 2.2 percent.
2 Bureau of Economic Analysis.
3 The Wall Street Journal’s consensus estimate of 2017 GDP has risen to 2.4 percent after the election from 2.2 percent prior to the election. Bloomberg’s consensus forecast for GDP in 2017 has risen, from 1.6 percent on November 17, 2016 to 2.3 percent on December 8, 2016.
4 U.S. Census Bureau.
5 Bureau of Economic Analysis, NBER.

Lara Rhame is a Senior Economist for FS Investments

This article was originally published on fsinvestments.com