As investors seek fresh ways to bet on winners while guarding against turbulence, UBS is marketing structured debt products that give short-term exposure to cross-asset moves from currencies to bonds and stocks.

Call it smart-money investing democratized at an institution where $2 million is needed to get your foot in the door.

As investors seek fresh ways to bet on winners while guarding against turbulence, UBS is marketing structured debt products that give short-term exposure to cross-asset moves from currencies to bonds and stocks.

Not convinced? The relative-value strategies -- typically the domain of hedge funds -- aim to deliver juicy returns at 1 percent per month. 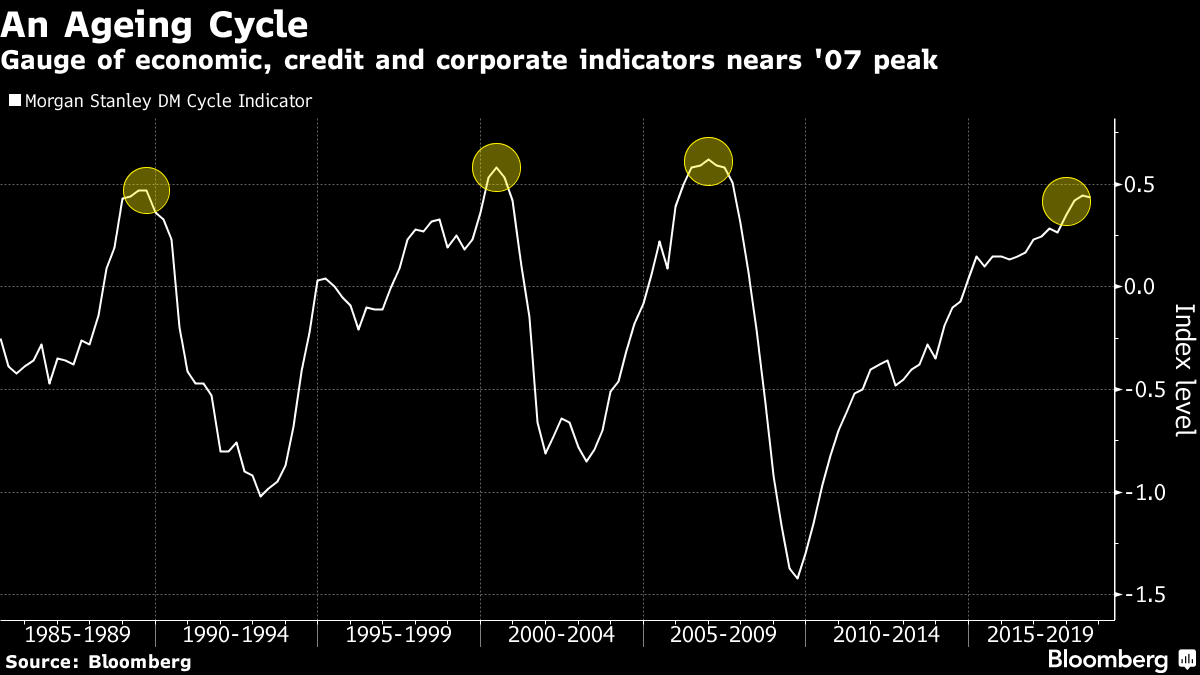 “People are asking questions about whether it’s the end of the cycle,” said Vinay Pande, head of short-term investment opportunities at UBS Global Wealth Management. “And the questions are being asked around tech, value versus growth, what does the inversion of the yield curve mean? We’ve been suggesting to people how you address this.”

The UBS answer: structured notes that combine a long position with a short. Some of the latest trades pair the Nikkei with dollar/yen, gold with Treasuries, and the Russell 2000 with the Cboe Volatility Index.

The bank has issued over 70 such securities since 2016 with terms of three months on average. A model portfolio tracking the program’s performance returned about 20 percent over the past two years, with a maximum drawdown of around 5 percent.

There’s even a structured product that invests in all 10 of the Swiss bank’s live trades, delivering a return linked to the cross-asset moves.

“The key thing is to educate private clients in something that is deemed to be an esoteric hedge-fund product and to make this available in an extremely transparent way to more and more private-wealth customers,” Pande, a former partner at hedge fund Brevan Howard Asset Management, said.

Demand for hedge funds is the highest in at least three years, according to a Credit Suisse Group AG survey released Tuesday. 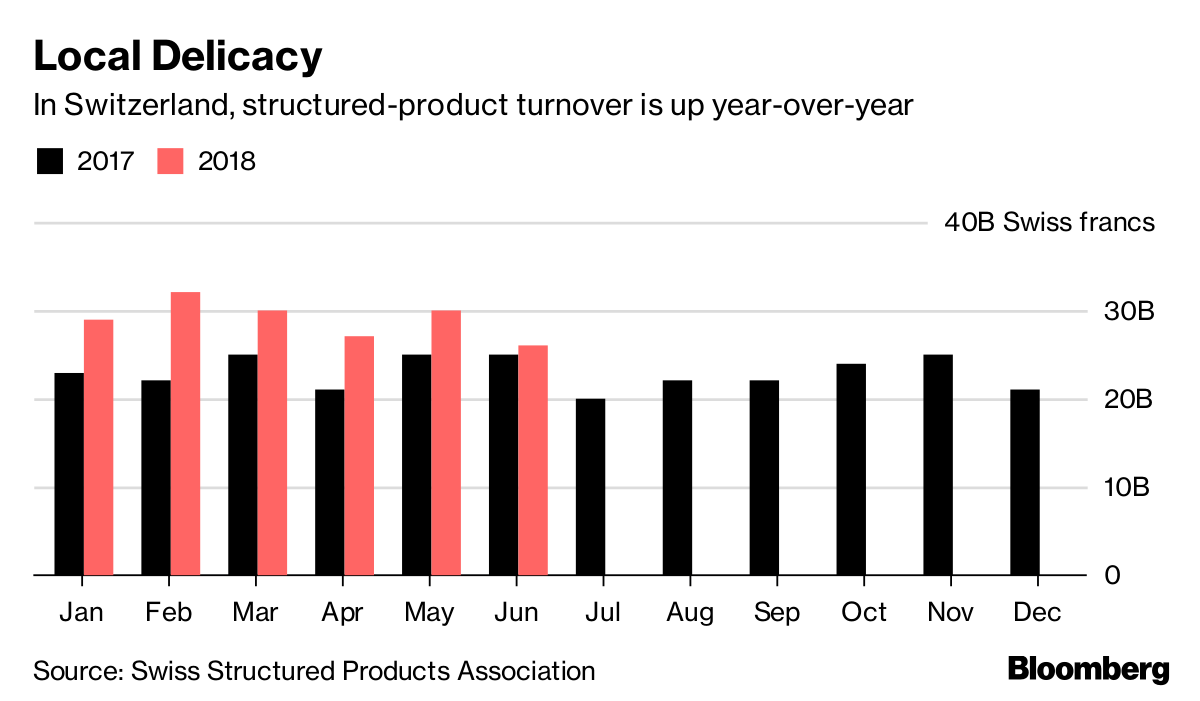 Sales of structured notes also appear to be picking up, with investors turning to customized strategies as the post-crisis bull run shows signs of splintering. In Switzerland, where UBS is headquartered, sales and trading volume in the second quarter increased by 17 percent from a year earlier to 83 billion Swiss francs ($83.4 billion), according to a local trade group.

Compared with index-based vehicles like exchange-traded funds, structured securities still leave a lot to be desired. While the Swiss bank provides a daily price at which it is willing to buy back the notes, liquidity outside of the issuer is limited.

The UBS instruments don’t track clear benchmarks, with holders compelled to manually calculate performance during the product’s lifetime. While the UBS notes come with stop-losses, with leverage adjusted accordingly, they lack capital protection, a feature common to many structured products.

And though they’re arguably more cost-effective than hedge funds, whether such securities are an effective alternative to elite vehicles is far from certain.