/sites/all/themes/penton_subtheme_wealthmanagement/images/logos/footer.png
Recent
Recent
New Research: Investing in Seniors Housing Properties—Opportunities and Challenges
Jul 01, 2022
12 Must Reads for the CRE Industry Today (July 1, 2022)
Jun 30, 2022
Reinventing the Advisor Workstation for a Digitized World
Jun 30, 2022
Can the U.S. Supply Chain Withstand New Disruptions?
Jun 30, 2022
Featured
The 10 Best and 10 Worst States in Which to Retire in 2021
Jul 15, 2021
Poll: 15 Classic Books on Investing and the Markets
Apr 03, 2020
Fifteen Must-Listen Business Podcasts for Advisors
Aug 14, 2020
Celebrity Estates: Jay Leno and Planning for Classic Car Collections
Feb 22, 2022
The Daily Brief
brought to you by 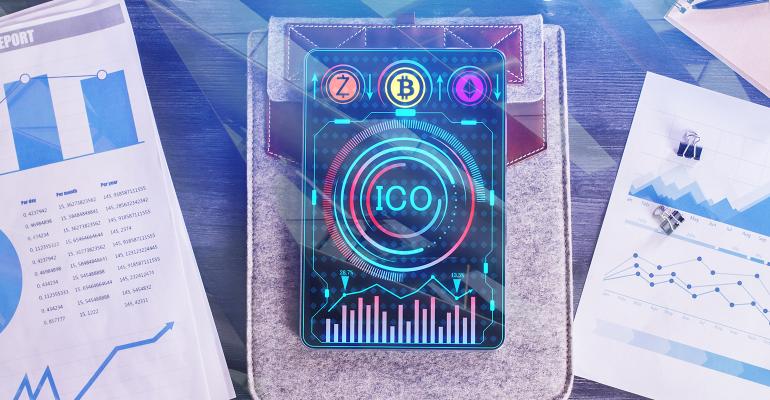 Crypto Initial Coin Offerings have been big business since 2017, raising $20 billion according to Autonomous Next. And that’s just the ICOs that have brought in $1 million or more. Although there’s been a slowdown in the number of ICO entities this year, assets are still increasing.

But an uptick in crypto assets might mean a greater opportunity for fraud. A University of Pennsylvania Law School’s review of 2017’s 50 largest ICOs by amount raised found significant discrepancies between the ICO code of conduct and the “contractual promises” made by ICO promoters.

Only about 20 percent of ICO codes matched what was promised, in their entirety, according to the study. “In a financial ecosystem built around the proposition that regulation is unnecessary because code is the final guarantee of performance,” said David Hoffman, law professor and one of the report’s authors, “... often ICOs are not embedding the governance promises they make.”

The “nebulous contractual relationship” between promoters and buyers of tokens leaves buyers vulnerable. “At least some popular ICOs have retained the power to modify their currency’s rights, but have failed to disclose that ability to investors in plain language,” added Hoffman.