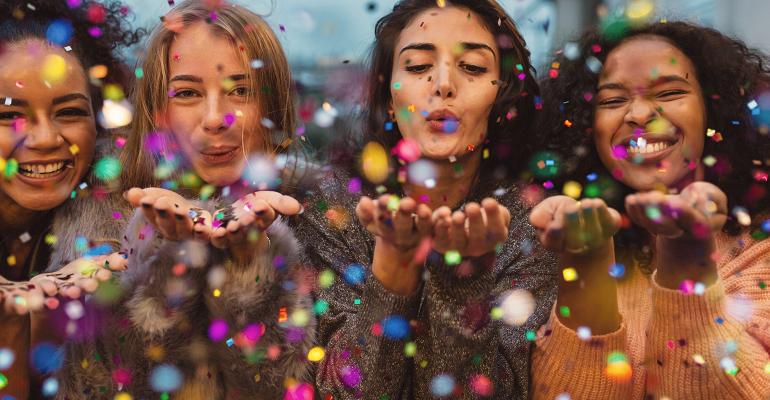 A century and a half later, closed-end funds continue to be an efficient way for investors to access some of the biggest growth opportunities in emerging markets.

This year marks 150 years since the birth of closed-end funds. In many ways, they’ve never looked better. Closed-end funds were first created in the U.K. in the 1800s as a way for the investing public to access a diversified portfolio of investments at a reasonable cost. Over their long history, they’ve stayed remarkably true to their mission of connecting intrepid investors with new and compelling opportunities around the world.

The first closed-end fund (or investment trust, as they are known in the U.K.) was the Foreign & Colonial Government Trust, established in 1868. It was met with its share of skepticism. The fund’s focus was considered by many to be quite risky, as it invested in government debt of the emerging markets of the day, including the United States. To some British investors, the intention of deploying capital to investments outside the domestic economy seemed to go against British interests and might potentially contribute to an economic decline. However, this view was doubted by other investors who saw the potential growth emerging markets had to offer, and were eager to capitalize on these opportunities while diversifying their overall portfolios.

Closed-end funds were introduced in the U.S. starting in the 1920s, and have been around ever since. Today, each closed-end fund has a fixed number of shares that are traded on the open markets. Closed-end funds that are publicly traded are registered both under the Securities Act of 1933 and the Investment Company Act of 1940.

Due to their structure, closed-end funds continue to be an efficient way for investors to access some of the biggest growth opportunities in emerging markets. Because closed-end funds’ underlying assets consist of a stable pool of capital with shares that trade on a public exchange, they aren’t subject to disruptions from large inflows and outflows of cash. This long-term focus can be advantageous when investing in less liquid markets and emerging regions.

Emerging markets in regions like Asia and Latin America have much to offer, including a young and growing population, increasing urbanization and developing consumer demand, all of which are driving long-term economic growth. At the same time, many emerging nations have reform-minded governments, as well as central banks that are adopting more conservative policies focused on fighting inflation and promoting growth. All of these positive changes promote a bright outlook for emerging markets.

And in a global market environment where conditions are constantly evolving, emerging markets can be a powerful diversifier and source of income within a portfolio. Emerging-markets equity and debt both have lower correlations to domestic asset classes, and they’re subject to different sources of risk than investments in developed markets. Investors who allocate mostly to U.S. investments can help mitigate risk in their portfolios and guard against larger losses during a possible market downturn by establishing or adding to an allocation in emerging markets, including equities, debt or a mix of the two.

One hundred fifty years later, closed-end funds continue to be a compelling way to invest in today’s emerging markets such as China, India and Latin America. We believe these markets offer the potential for rapid growth and innovation, but will take time to develop and therefore require investors to have a long-term mindset. Closed-end funds allow knowledgeable investors to take advantage of what emerging markets have to offer while adding considerable diversification and income to their investments.