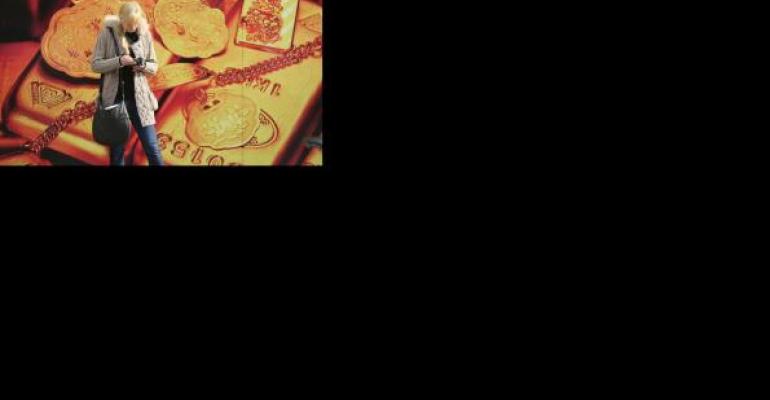 A Fool and His Money

As the saying of our title goes, so goes the world in assessing stereotypical gold investors. More commonly, their approach is considered not only “old-fashioned,” but also likely to be without merit, as gold is a non-yielding asset and at times even regarded as some sort of senseless doomsday allocation choice. It is not today’s objective to debunk all aspects brought forward by the critics, but instead to approach the topic from a purely factual point of view—recognizing that there is something going on “under the hood” that may silence the general opinion (as above) and mainstream media still favoring the most appreciated assets available in today’s market environment.

With aggregate gold holdings by the world’s countries and international organizations maintained over the past 15+ years at approximately 30,000 tonnes, some nations continue to be engaged in an aggressive “catch-up” accumulation; for example, China and Russia have increased their gold reserves from 395 to 1,823 tonnes and 423 to 1,423 tonnes, respectively. At the same time, other major central banks/countries have allowed gold, when measured as a reserve asset held in proportion relative to their foreign exchange (FX) holdings, to increase materially—the U.S. from 55 percent to 76 percent, and “Euroland” from 28 percent to 57 percent.

It may be easy to “poke a hole” in our logic, since the price of gold has increased materially over recent years and because the U.S. and Germany (as the world’s largest holders in gold) have not been increasing and/or decreasing their allocation in absolute terms. However, the flipside of this argument is that gold, even at record prices seen last in 2013, was not “spent down” by policymakers, with the exception of a seemingly delusional Bank of England (BoE) that made the decision to cut its exposure nearly in half from 588 tonnes in 2000 to 313 tonnes today—a move that was highly criticized, especially given the average sales price of $275/oz. at the time, versus today at $1326/oz.

A new approach of how to evaluate today’s price of gold is not only to include aspects of “usage” by central banks, but also the notion that the world will continue to be stuck in a zero-rate (or negative-yield) environment for some time to come. Whereas on one hand policymakers have the benefit of monetizing their gold holdings as a recognized reserve asset (unlike other precious metals), on the other hand the argument of a non-yielding asset becomes less relevant due to the dilemma in bond markets.

There is a simple conclusion to the above provided analysis and background: An asset that nations and their central banks want, or even regret to have sold (BoE), is an asset that will very likely stay in demand. With a gold market that has been “tight” from a supply-and-demand perspective over the past years, gold should become more valuable. Before one parts from their money (especially when held in a denomination that has weathered the test of time), it should first be considered who the bigger fool may be today—the investor buying or selling gold?

For what it is worth: In support of our argument that gold may be more valuable than the current price and media suggests, it is at least anecdotally important to note that the German Bundesbank continues with a major project to bring gold home from “offshore” storage locations, predominantly in Paris and New York.