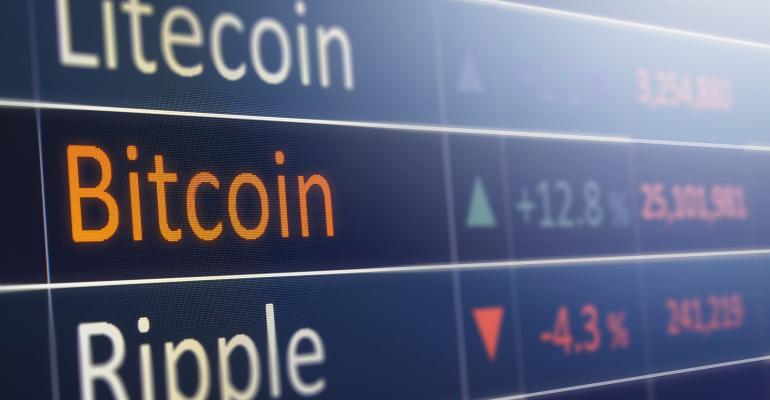 Nearly 30 percent of HNWIs have a high degree of interest in cryptocurrencies, according to the Capgemini report.

Markets helped HNWIs (with at least $1 million in investable assets) surpass $70 trillion globally for the first time ever last year, according to the Capgemini’s Top-10 Trends in Wealth Management: 2018 report. Assets managed by wealth managers were up 27.4 percent in 2017 and younger HNW individuals claimed even higher returns (37.9 percent versus 16.9 percent), likely because they’re more focused on accumulating wealth rather than preserving it.

But the returns aren’t helping the overall wealth manager satisfaction of HNWIs. Even in North America, the region where satisfaction was highest, only 75.2 percent of clients claimed to be satisfied. Those who weren’t satisfied said they didn’t connect with their manager at a personal level.

HNWIs are also still interested in cryptocurrencies, even though the asset class has fallen from a market capitalization peak in January of 2018 and wealth managers have lacked faith in them as investments. The Capgemini report showed that, globally, 29 percent of clients have a high degree of interest in cryptocurrencies and 26.9 percent said they are somewhat interested.