/sites/all/themes/penton_subtheme_wealthmanagement/images/logos/footer.png
Recent
Recent
How an Online Marketplace Tackles the Problem of Illiquidity in Private Real Estate Investments
Aug 19, 2022
11 Must Reads for the CRE Industry Today (Aug. 19, 2022)
Aug 18, 2022
Retailers Suffer from Inventory Bloat as US Consumers End Two-Year Spree
Aug 18, 2022
Reverence Takes Stake in Hybrid SEIA, As Firm Leaps Into M&A
Aug 17, 2022
Featured
The 10 Best and 10 Worst States in Which to Retire in 2021
Jul 15, 2021
Poll: 15 Classic Books on Investing and the Markets
Apr 03, 2020
Fifteen Must-Listen Business Podcasts for Advisors
Aug 14, 2020
Celebrity Estates: Jay Leno and Planning for Classic Car Collections
Feb 22, 2022
The Daily Brief
brought to you by 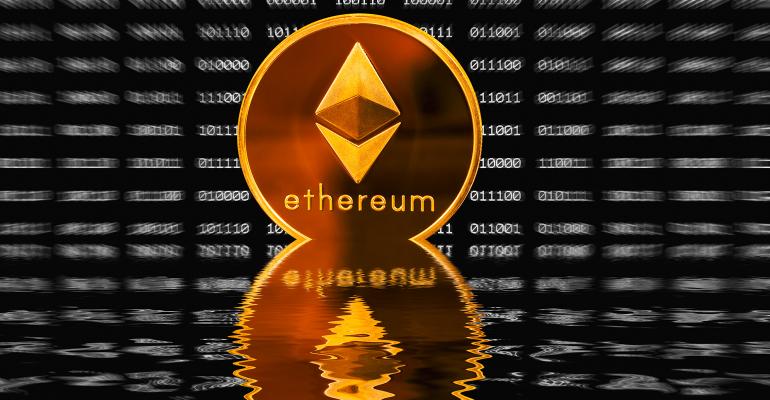 The rush of "initial coin offerings" is a sign of mania, not prudence, millennials are not comfortable investing in the stock market and and a Russian mine yields a massive pink diamond.

Good financial observers like to point out that a great company can often be a lousy stock. But the distinction gets lost when frothy valuations start to bubble up and memories of previous crashes and bear markets fade. That's happening now with digital currency, according to Henry Carter, general partner at West Loop Ventures, a venture capital fund for fintech. Just take a look at the top 10 cryptocurrencies of 2017, and the money they have raised in their ICOs ("initial coin offerings"). No doubt that digital currencies and blockchain have a bullish future, Carter says, but the rush of entrants into the field, and the vast amounts of money chasing them, is a sign of mania, not prudence, and for most, it will end badly. "Since 2009, the market has ridden on a wave of cheap money," he writes. "Risk preferences are fully out of whack. New generations of people have entered the adult world and haven’t experienced a true bear market."

The Financial Crisis Screwed Up Millennials A study released this week reports that 41 percent of millennials (those age 20-36) "reduced investments" in the stock market because they were turned off by the financial crisis of 2008. In the same study by Wells Fargo Asset Management and Harris Poll, 53 percent of millennials also said they will "never be comfortable investing in the market," which, of course, could be detrimental to meeting financial goals like saving for retirement. In fact, those who purchased equities amidst the Great Recession have fared pretty well. Investors who bought into the U.S. stock market in March of 2009 have realized a cumulative gain (including dividends) of 190.7 percent on their investment at the close of second quarter 2017, according to the Wells Fargo Investment Institute. The world's top diamond producer has found what is thought to be the most expensive pink diamond ever uncovered. Russia's Alrosa said that it unearthed a 27.85 carat pink diamond in the alluvial mines in Russia's Far East. The size of the diamond far exceeds the largest one previously discovered, which was only 4 carats in weight. The rock, which measures 22.47 mm x 15.69 mm x 10.9 mm, has few flaws and could become the company’s most expensive polished diamond if it decides to cut it, Alrosa said in a statement. Colored diamonds, especially pink ones, have been fetching astromical prices at auctions lately. Earlier this year the Pink Star diamond was auctioned for $71.2 million. Alrosa has yet to decide whether to sell the pink rosk as a rough diamond or to cut and polish it, according to mining.com.