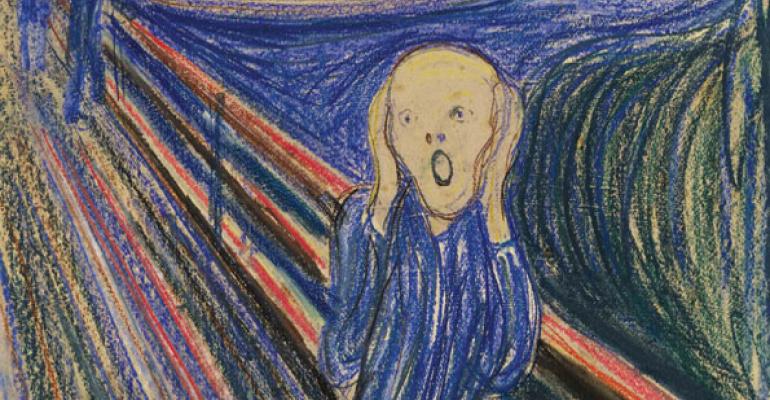 When it comes to advising clients, particurly high-net-worth ones, few things can trip an advisor up like an art collection. Should it be thought of as a discrete class of investment? An expensive hobby? A wealth-transfer tool? It could be all of the above, according to a wealth advisory panel speaking at Deloitte's Annual Art and Finance Conference Thursday at The Armory Show in New York City, but it's all tricky. But for clients who buy, inherit or collect art, advisors need to do some extra research and approach the topic with sensitivity, they said.

“Art is one of the great ways to understand humanity,” and holds a value that runs deeper than dollars for cleints, said Kemp Stickney, head of family wealth and chief fiduciary officer at Wilmington Trust. If you ignore it, “you ignore a huge passion of their life.”

But because art is such a passion for clients, they often don't want to think about it as a valuable, and volatile, component of their financial worth, said Ramsay Slugg, managing director at U.S. Trust. Often financial advisors are unaware of the extent of a client’s collection, and they don’t realize the specialized rules around valuing it, insuring it, selling it or passing it on to the next generation.

Ultimately, the monetary equation of art comes in in one of three scenarios for clients: They sell it, give it to family or donate it to charity, Slugg said. Each of those carries different tax consequences.

Usually, the kids don't want it. They have different tastes or no interest. Selling it comes with its own tricky terrain; the market is opaque, inscrutable, unpredictable, ruled by passionate collectors and secretive insiders, and a dangerous game for amateurs. 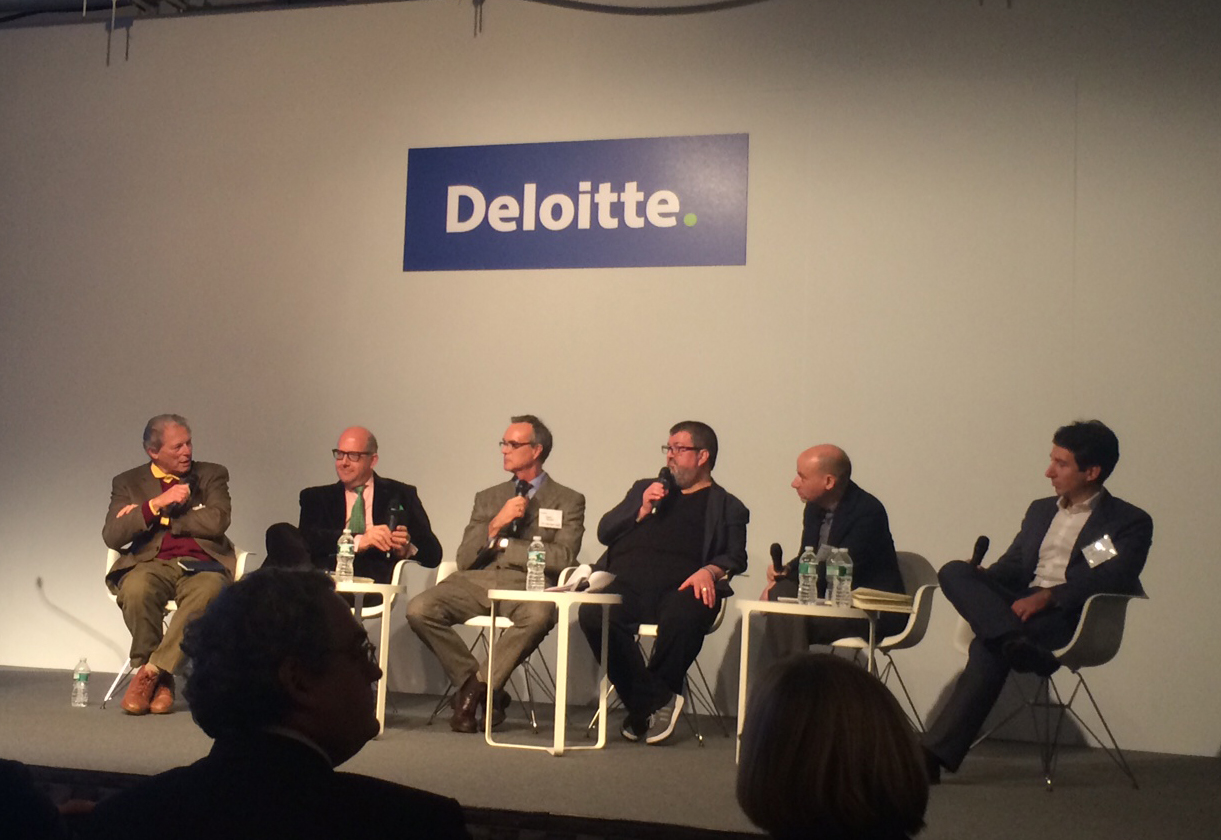 “There’s going to be a sense in which you can make money by dealing art,” said Benjamin Mandel, economist at J.P. Morgan Asset Management.  “But if you were to buy a representative basket, that is a portfolio of artworks that is representative of the market as a whole, would that, in fact, be a good investment? Probably no.”

Over the last 200 years, the real returns on the average artwork has been 3-4 percent a year, Mandel said, about the same as risk-free government bonds. But the volatility can be far higher than equities and it doesn't offer the diversity of a non-corrolated asset. Add to that it's an illiquid market, yet without the liquidity premium that other private placements can carry.

But that's the logical argument, and not one clients will always want to hear. "It’s hard to really think about 3 to 4 percent, but leave out the joy and the fun that makes this an interesting asset class,” said Michael Moses, president of Beautiful Asset Advisors and creator of the Mei Moses Fine Art Index. “Almost every other asset class doesn’t have the joy in ownership; it doesn’t have the fun in acquiring.”

A better indicator of how the art market is doing, Moses said, is repeat sales of the same object over a period of time. Moses’ index tracks 45,000 repeat sale pairs, which an average compound return of 6.5 to 7 percent annually across many collecting categories.

The best returns are in the low-price point works—those from $25,000 to $50,000, Moses said. Masterpieces tend to underperform.

Philip Hoffman, CEO of The Fine Art Fund Group, disagreed. For his firm, returns on the high end are greater, much more consistent and less volatile. It’s risky to try and predict the winners and losers in the art world, he said, adding that some people with more money than sense will buy art because it matches the wallpaper.

If you’re smart, you can make money in art, Hoffman said, but a participant in the market must be able to pay $1 million to $10 million per piece. For the general public, the cost of participation—such as dealer or auction house margins—erode any profit.

Another issue is the art market is backward-looking, Mandel said. While his Mei Moses World All Art Index returned 6.5 to 7 percent annaully over the past ten years, that's not a predictor of what will happen over the next ten years.

Hoffman suggested the changing nature of wealth would propel the market in the long term. Right now, he said, the number of people invested in art is relatively small. Hoffman has seen growing interest in Latin America, Asia and the Middle East.