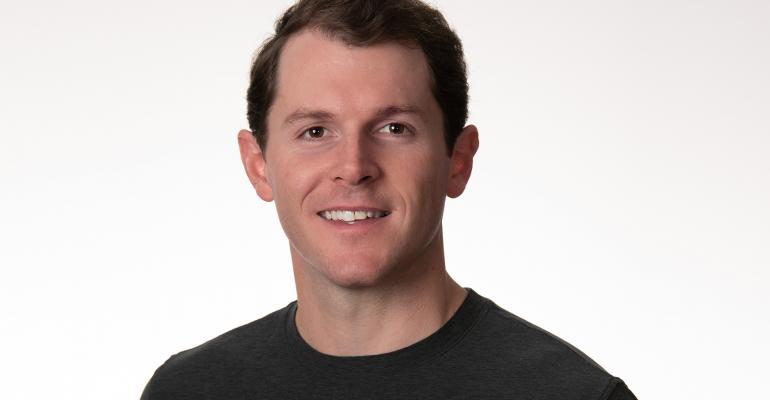 Gridline founder and CEO expects to use the funding to double its head count over the next year, and projects reaching $2 billion of AUM in 2025.

Gridline, the technology platform for access to alternative investments launched last month, announced Tuesday that it had raised $9 million in its first funding round, including investments from venture capital, private equity and real estate funds, as well as entrepreneurs and executives. The startup expects to use the funding to double its head count over the next year, adding to its investment, sales and marketing teams.

“We are targeting $2 billion of AUM in three years to create one of the fastest-growing wealthtech platforms to date,” said Gridline founder and CEO Logan Henderson, in a statement.

The demand for access to private placements among advisors and clients has grown significantly over the past couple years, as investors look for uncorrelated returns to traditional asset classes to diversify their portfolios. According to a recent Preqin report, alternative assets surged in 2021 to about $13 trillion, and the firm expects that to grow to $23 trillion by 2026.

But there are a number of barriers to entry for smaller investors, Henderson said, not the least of which is the complexity of making the investments in the first place. Gridline has worked to automate the back-office processes involved, including performance and tax reporting.

Gridline offers two types of investments. The first is a traditional feeder fund, a pooled investment vehicle that feeds into a single manager.

The second is Gridline’s thematic multimanager products, which, similar to a traditional fund of funds, provides diversification. These are structured as closed-end funds, and Gridline manages the capital to five to 10 underlying managers. Gridline sources the funds and performs the due diligence.

These funds will provide access to early or late-stage venture, low or middle market buyout and opportunistic real estate strategies, according to Henderson. Some will be available to qualified purchasers, while others will be accessible to accredited investors. The minimums start at $100,000, although some products will have minimums closer to $250,000.

Gridline charges a simple assets under management fee on the total assets managed on its platform, ranging from 50 to 100 basis points. It does not charge carry interest.

To be sure, there are other alternative investment platforms out there focused squarely on serving retail financial advisors. iCapital, for instance, works with 200 of the largest alternative GPs in the world; it has $105 billion in total assets invested through the platform, used by more than 8,500 advisors. Another platform, CAIS, works with over 4,400 advisor firms/teams that have transacted more than $15 billion in volume since its inception. CAIS recently received $225 million in fresh capital, bringing the firm’s valuation to more than $1 billion.