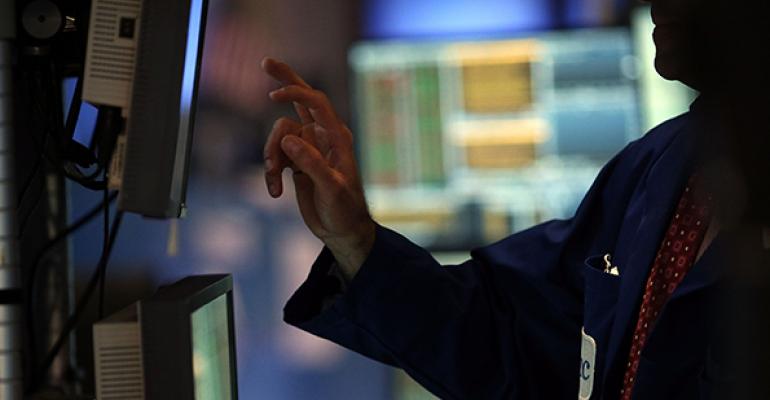 Not that long ago, investors could build what they thought was a well-diversified portfolio using just the three main asset classes—stocks, bonds and cash. These days, however, increased globalization and sophisticated risk-management strategies have made it more difficult to find true diversification.

Given that traditional asset allocation models aren’t offering the correlation benefits they once did, alternative investments are gaining traction with advisors and their clients as a way to increase diversification, decrease correlation and dampen volatility.

In recent decades, financial markets across the globe have become increasingly interconnected. International markets no longer function as separate spheres, but as parts of the globalized capital market. As a result, MSCI’s global indexes, including those that emphasize both developing and developed markets, have seen their correlation rates with the S&P 500 tighten considerably over the past two decades.[1] Add to that advances in technology, which transmit information almost instantaneously, and you get a world where “what happens in Des Moines affects Shanghai,” as Frank Muller, executive vice president and head of distribution at Behringer, puts it.

While advancing globalization is often presented as a plus for investors, it has negative consequences, too. That high level of interconnectedness has resulted in a tightening of correlation coefficients, which poses a problem for advisors looking to maintain balanced portfolios: Investments that are highly correlated with the broad market offer less diversification benefits.

Cross-asset correlation is also on the rise. For example, conventional wisdom holds that bond funds move in the opposite direction from equities. In the ’90s, this held true, for the most part: The Barclays U.S. Corporate High Yield index had a 15% bull market correlation with the S&P. Between 2007 and 2013, however, that correlation rate had nearly quadrupled.[3]

Correlated returns can pose a special risk for investors approaching retirement—who may represent an advisor’s most demanding customer base. “These investors are looking for an increase in their real rate of return and a reduction in volatility because, as retirees, they may only have one chance to get it right,” Muller says.

Another benefit of thorough diversification is that it helps manage volatility—something that’s of particular importance during market downturns, when clients often have trouble sticking with their investment plan.

The role of alternatives

Financial advisors are becoming increasingly aware of the potential benefits of alternatives in an investment portfolio; nearly eight in 10 advisors believe that the primary benefit of alternatives is their ability to provide diversification via low correlation, according to a recent survey by Morningstar and Barron’s.[4]

Alternative investment vehicles are becoming increasingly accessible to everyday investors, and investors are taking notice. While these securities are generally more illiquid than traditional investments and often carry higher fees, some investors are willing to take those trade-offs in exchange for these investments’ potential for higher real rates of return and lower correlations.

To find out more, download the informative white paper, “Diversifying with Alts: Constructing Portfolios that Reduce Volatility and the Likelihood of Fear-based Selling,” available at behringerinvestments.com/evolve. This resource helps Financial Advisors hone their expertise in using alternative investments to potentially improve long-term returns by mitigating the effects of volatility, which could tempt investors to do the wrong thing at the wrong time.

Diversification does not ensure a profit or guarantee against a loss. Past performance is neither indicative nor a guarantee of future results.

For educational purposes only. This material is neither an offer to sell nor the solicitation of an offer to buy any security, which can be made only by the applicable offering document.