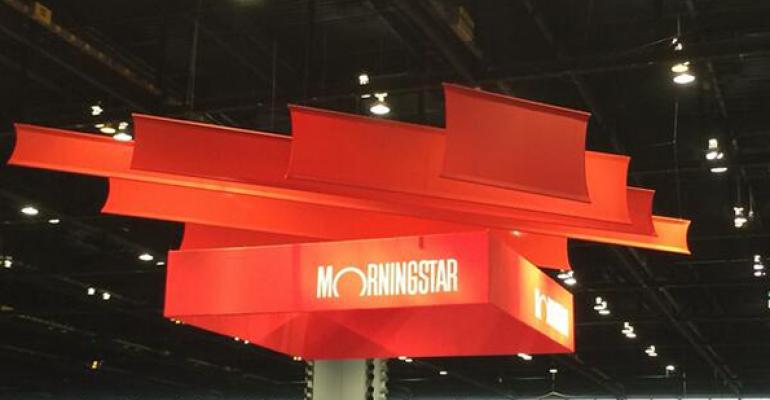 Bond Managers Who Can Go Anywhere Have Nowhere to Go

Unconstrained bond managers are free to roam the world, trying to squeeze money out of any debt instrument they can find

One of the benefits of managing an unconstrained bond fund is having the freedom to do nothing at all, according to a panel of star bond managers at Morningstar’s Investment Conference on Thursday.

Unconstrained bond managers are free to roam the world, trying to squeeze money out of any debt instrument they can find. But according to William Eigen, the head of J.P. Morgan Asset Management’s Absolute Return and Opportunistic Fixed Income group, yields are so low across all variations of debt that there is little opportunity anywhere.

“Despite the fact that we can do anything, we are doing very little,” he said. “Spreads are at the all-time tightest levels I have ever seen.” One result, he said, is that there is an increased correlation between all asset classes now. “When one single factor moves against you, everything goes in the same direction.”

And given the tight spreads, bonds are slated to get crushed when liquidity gets removed from the market, he said. “You got a taste of that” last year, he said, referring to the time bond markets were roiled when the Federal Reserve signaled the end of its stimulus program. “This is a tight, coiled market.”

Eigen’s $27 billion Strategic Income Opportunities Fund holds 67 percent of its portfolio in cash, according to Morningstar’s analysis. It has an annualized return of a little over 5 percent over the past five years.

“In the last 12 to 18 months, we saw spreads on these and other asset classes fall to levels where we think it’s not worth it. Taking incremental risk in emerging markets or bank loans, all these places you think you can hide, we think that’s a mistake.”

In fact, through the use of derivatives and credit-default swaps, Egan’s fund actually has a negative duration, he said, meaning theoretically the fund will gain value when interest rates rise. For Egan, bond managers who claim to pick good bonds today are fooling themselves.

“When liquidity gets withdrawn, when that move comes, it’s likely to be sharp, severe and sudden,” he said. The game now is to protect investors from the negative returns that are “more likely than not” over the next several years.