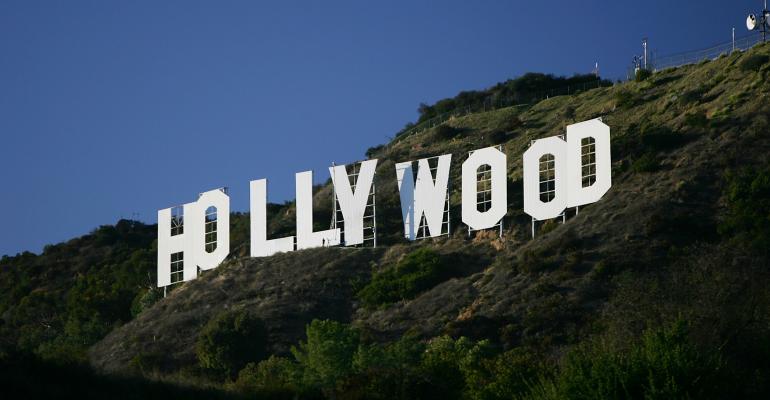 The wealth management firm born from the Rockefeller & Co. family office continues to hire and expand, eyeing $100 billion in assets.

Nathan Crair, who previously worked at Bank of America's Merrill Lynch Wealth Management, is set to join Rockefeller and will recruit and manage new advisors for the firm there, the company said Thursday.

Rockefeller wants a greater presence in Southern California where it sees a large market of high- and ultra-high-net-worth clients, executives said. Chris Randazzo, the president of Private Wealth Management at Rockefeller, said Crair is "ideally suited" for the task.

As a managing director and the head of the L.A. market for Merrill Lynch, Crair was in charge of six offices and more than 200 advisors. He worked there 14 years.

A steady stream of advisors have left the wirehouses to join Rockefeller in the past year. A group of former Merrill Lynch advisors in Atlanta joined a pair from UBS managing $2.2 billion that opened a Rockefeller office in Georgia's capital in December. The New York-based firm has also opened offices in Boston, Dallas, Palm Beach, Fla., Salt Lake City, San Francisco, Washington D.C. and other cities.

Fleming has said that he plans to grow Rockefeller to more than $100 billion in assets.