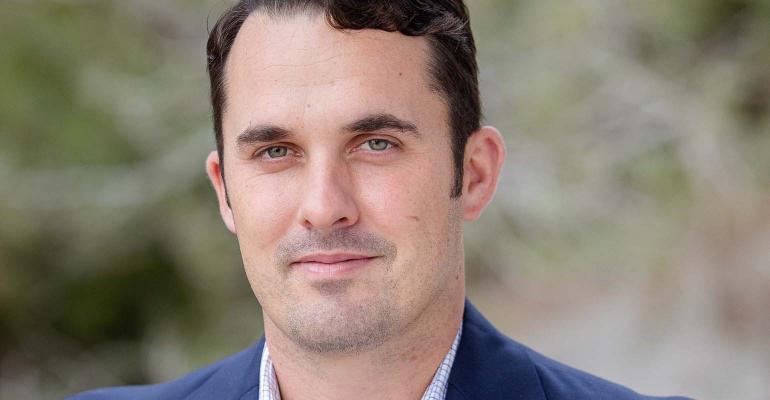 A distinctive type of office of supervisory jurisdiction providing a wide range of support to advisors leaving the wirehouses to strike out on their own, Concurrent brought on nine advisors with a cumulative $953 million in assets under management in the first three months of 2022.

Related: OSJs Under Pressure to Do More

These additions build on a busy 2021 for the OSJ, during which its combined AUM grew to $13.5 billion. It added 26 new advisor teams, and a partnership with Merchant Investment Management allowed it to extend growth capital and equity participation to all affiliated advisors.

“Our success in 2021 and the first quarter of 2022 is testament to the strength of our partner firms as entrepreneurs,” said Concurrent co-founder Nate Lenz. “We bring an unrelenting focus to meeting their needs, whether that means recruiting, assisting with succession opportunities, or executing on our core offering of providing operational support. Our team and infrastructure complements and supports their vision every step of the way.”

Concurrent offers growth resources and dedicated in-house expertise to help advisors establish their physical and virtual footprints, branding and business structure. Additional services, such as its virtual administrative staff and a paraplanning team, are meant to create more bandwidth for new breakaways in the first months of their journey.

Eight of the new recruits have joined existing practices in the growing network of Raymond James–affiliated registered investment advisory firms, while another elected to establish his own office.

Advisors Brandon Glasscock and Mandy Haskell from Wells Fargo, John Garcia from Edward Jones and Garry Scheufler from Merrill Lynch, with a combined AUM of $428 million, have joined the Dallas-based Wealth Partners Alliance. Glasscock and Haskell will soon be launching a new branch of the firm in Houston.

“My highest priority right now is to guide my clients through this transition period and show them the advantages my independence can create for their financial futures,” said Glasscock. “Concurrent lets me devote my full focus to my client relationships while they lay the groundwork for future success.”

New advisors also include: John Harris, who brought $134 million in AUM from Morgan Stanley over to Heartland Wealth Management in Norman, Okla., facilitating his long-term succession plan; Tim Murray, with $65 million in assets, who has joined Impact Financial Strategies in Fort Collins, Colo., from Edward Jones; and Doug Solorzano, who left Wells Fargo to establish his own practice in San Diego with an initial AUM of $111 million and support from Concurrent.

"I wanted to take the next step in my career as a business owner and an entrepreneur, not an employee. When I looked at my options, Concurrent stood out as a partner that would help me build the practice I wanted," said Solorzano, who is creating a hybrid office to increase flexibility and take advantage of Concurrent's virtual administrative support program.

Headquartered in Tampa, Fla., Concurrent was founded in 2016 and now serves 140 advisors across 64 offices nationwide, with $12.7 billion in assets under management and more than $12 billion under advisement as of May 12, 2022. The financial advisors in its network are registered representatives of Raymond James Financial Services Inc.

“Concurrent has built a unique community of independent partnerships centered around a common vision,” said Merchant partner Rick D’Amico, explaining that the OSJ’s “leadership and vision” convinced his privately funded, long-term RIA investment firm it would be a good partnership. “Culture is absolutely a key part of its continued growth.”