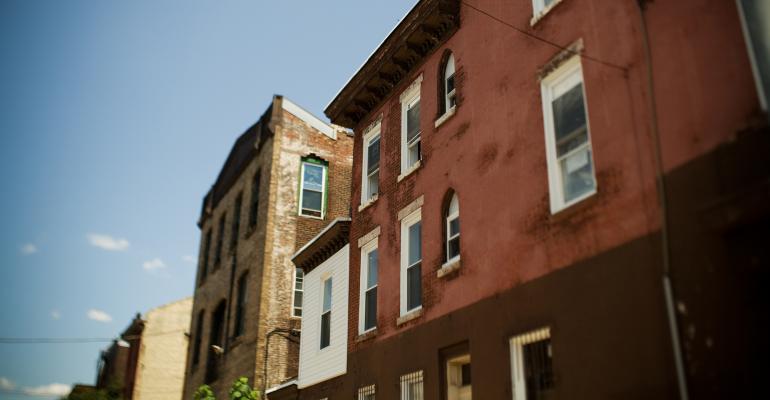 National Bureau of Economic Research found that made-up renters with White-sounding names got a response rate that was 3 to 6 percent higher.

(Bloomberg)—Across the U.S., landlords are less likely to respond to applicants with African American and Latino-sounding names when renting properties, a practice that contributes to rising residential segregation.

In the largest study of its kind to date, researchers created fictitious renters with names more often associated with White, African American or Hispanic identities. They then tracked more than 25,000 interactions between those people and 8,476 property managers in 50 of the largest U.S. cities. Renters with White-sounding name received a 60% response rate, compared to a 54% and 57% response rate for those with African American and Hispanic identities, respectively, according to a new working paper from the National Bureau of Economic Research.

“African American and Hispanic/LatinX renters continue to face discriminatory constraints in the majority of U.S. cities,” the paper said.

Similar trends exist in the buyer’s market. Research has found that homes in Black and Latino neighborhoods are persistently undervalued by appraisers, further widening the racial wealth gap.

In their analysis, the researchers found that a lack of a response to a renter of color decreased the likelihood that someone of that same ethnic group would live in a property by as much as 17%.

The study found the most discrimination for Black renters in Chicago, Los Angeles and Louisville; Latinos in Louisville, Houston and Providence, Rhode Island, faced the strongest constraints.

“Housing discrimination can have a critical impact on residential location choices and access to opportunity,” the paper said.

To contact the author of this story: Kelsey Butler in New York at kbutler55@bloomberg.net.