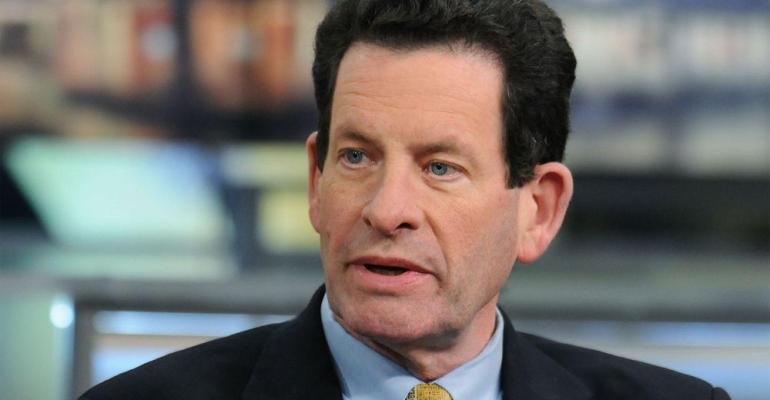 New Hampshire’s investment with Fisher represented about 2.6% of the system’s assets.

The move by the New Hampshire Retirement System on Tuesday comes after Fidelity Investments and several pensions withdrew their money after Fisher made lewd comments at an industry conference. New Hampshire’s investment with Fisher represented about 2.6% of the system’s assets, the pension said in a statement.

“The recent statements made by Ken Fisher are not only offensive and inappropriate, they are incompatible with the values of the retirement system and bring into question Mr. Fisher’s judgment,” according to the statement.

Fisher Investments is seeing an intensifying backlash since the firm’s founder made offensive comments about women, spoke of genitalia and then failed to immediately understand the gravity of his words. Fisher later issued an apology earlier this month.

New Hampshire, which hired Fisher in 2001 and manages $9.2 billion in assets, joins pensions in Iowa, Michigan, Boston and Philadelphia that have divested their money.

NEPC, a consultant to more than 350 clients including New Hampshire, issued a recommendation on Oct. 17 that those investing with Fisher terminate the relationship. NEPC cited a letter to investors that Fisher wrote as he faced criticism, saying his response “showed a lack of understanding and appropriate contrition for his behavior.”

Camas, Washington-based Fisher Investments, which managed $112 billion as of September, is also facing scrutiny from other pensions that are reviewing their relationship with the firm.

--With assistance from Miles Weiss, John Gittelsohn and Sabrina Willmer.

To contact the reporter on this story:
Janet Lorin in New York at jlorin@bloomberg.net