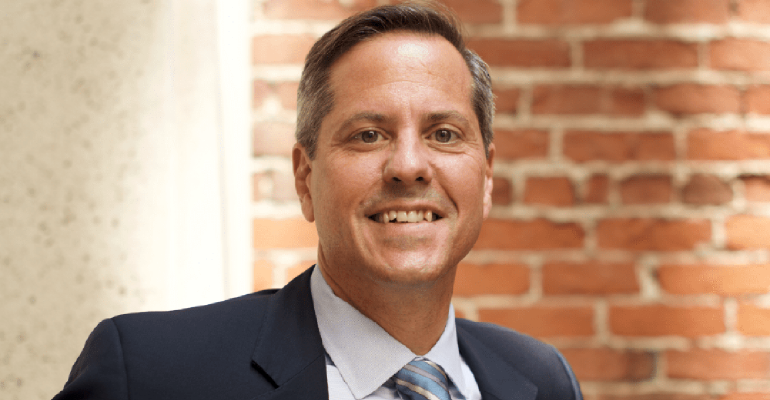 After bristling at the high valuations for RIAs and getting out-bid in the M&A market for years, employee-owned Aspiriant found the principals of HearthStone Private Wealth Management weren't simply looking for the highest offer.

Aspiriant, the national wealth management firm with more than $14 billion in client assets, has announced its first merger with another registered investment advisor since 2017. HearthStone Private Wealth Management, a San Diego-based RIA with about $350 million in assets, has merged into Aspiriant.

The deal will expand Aspiriant’s presence in San Diego, where it has an existing office, as well as its client services. With the merger, Aspiriant will serve about 1,800 client across $15 billion in assets under management and advisement.

HearthStone represents Aspiriant’s first deal since 2017, when it merged with Silicon Valley based wealth advisory firm Stanford Investment Group. That followed its mergers with Los Angeles-based The Glowacki Group in 2016 and San Diego-based Hokanson Associates in 2015.

While Aspiriant has not been one of the most active in the mergers and acquisitions space this year, it has long had ambitions to become a national RIA, and it was partnering with other RIAs long before it became such a hot market.

“We’re looking for like-minded professionals to help grow out our service capabilities for clients, and we’ve really always looked at it as a way to get better by adding scale. We were talking about this long before other firms were talking about it,” said Rob Francais, CEO of Aspiriant. “We haven’t done a deal in a while, mostly because so much capital has poured into the industry and really bid up the prices of RIAs. We think that valuations being as high as they are is actually a conflict of interest from a client service perspective.”

Aspiriant remains 100% employee owned. That’s by design, Francais said, so that the organization can transition easily from one generation of advisors to the next and continue to serve the firm’s clients—multi-generational families.

“With the prices of RIAs exploding, it sort of squeezes out the next generation’s ability to participate in ownership and take responsibility for the client service itself,” he said. “Over the last few years, we’ve been talking to different folks and participating in those processes, but our values-based business model has been out-bid, if you will, and many people have chosen to sell out to private equity and to public company entities. We would just like to retain that boutique alignment of interest.”

Paul Hynes, founder, president and CEO of HearthStone, said it was that independent ownership and mutual dedication to clients and employees that attracted his firm to partner with Aspiriant.

“Even though we weren’t the highest bidder in that process, the values and the way in which we’ve organized ourselves is something that really resonated with Paul and his team,” Francais said.