When a party requests a prenup for a marriage that will take place in fewer than 60 days, I typically decline. Should the marriage end in divorce, the aggrieved party will likely claim they felt under duress and didn’t enter the agreement freely, one of the standards that could invalidate the prenup.

Use a forensic accountant

When it comes time to negotiate terms of a complex divorce, most attorneys use forensic accountants to ensure that all assets have been identified, categorized and properly valued to achieve an equitable distribution, as well as to ensure that all income and needs have been determined for purposes of spousal and child support claims. To preserve their legal standing, prenups demand fair and reasonable financial disclosure. By having a forensic accountant review my client’s finances and prepare the proper disclosures, I’m assured that a full revelation of net worth and income is provided during the process.

Let both parties choose their own attorneys.

I insist both parties have legal representation to ensure that their standing is addressed. Even when my client pays for the other attorney, I want the other party to select that attorney. The opposing party will feel better about the ultimate outcome, plus there can be no viable charge of overreaching should the prenup be challenged.

Agree on what’s marital and what’s not.

To avoid confusion or challenges during divorce proceedings, I specify in prenups that all assets and property brought into the marriage aren’t to be considered part of the marital property on divorce, even if they’ve increased in value during the marriage. This is particularly important when one party enters a marriage with family assets or individual wealth that was earned or secured prior to the union, for which the other party played no part. Additionally, I specify what constitutes marital property and may limit that definition to anything that the parties decide to place into joint names during the marriage.

I typically recommend waivers of equitable distribution and all forms of alimony in favor of a lump sum payout on divorce. The lump sum option enables both parties to better plan for the consequences of a divorce and ensures that a future divorce proceeding is kept simple and efficient.

Address death during an intact marriage.

If a spouse dies during a marriage and doesn’t provide for the surviving spouse in his will, many state laws allow the surviving spouse to make a claim against the decedent’s estate. That claim or right is known as the elective share. I typically recommend that the prenup contain a full waiver of elective share rights and instead provide for certain minimum guarantees on death that can be voluntarily supplemented and enhanced through estate planning.

Schedule a signing ceremony before a court reporter.

Have all parties and their attorneys present at the signing of the prenup. I hire a court reporter, put both parties under oath and ask them a series of questions on the record. The purpose is to show and reaffirm that both parties know what they’re signing; that neither is under the influence of any medications or substances that might impair their ability to understand what they’re signing; that they’ve had sufficient time to review the paperwork; that they’re satisfied with their chosen professionals; that they’re signing the agreement freely and voluntarily; that they’ve received financial disclosure and have had ample time to review it; that they waive any financial disclosure beyond that which has been produced; that they understand all terms and provisions of the agreement; that those terms and provisions have been explained to them by their attorneys; that they intend for the agreement to be fully binding and enforceable on divorce (and death); and that neither has any intention to ever challenge the validity of the agreement in the future. Then we go off the record and proceed to sign the agreement in the presence of two witnesses and a notary public. 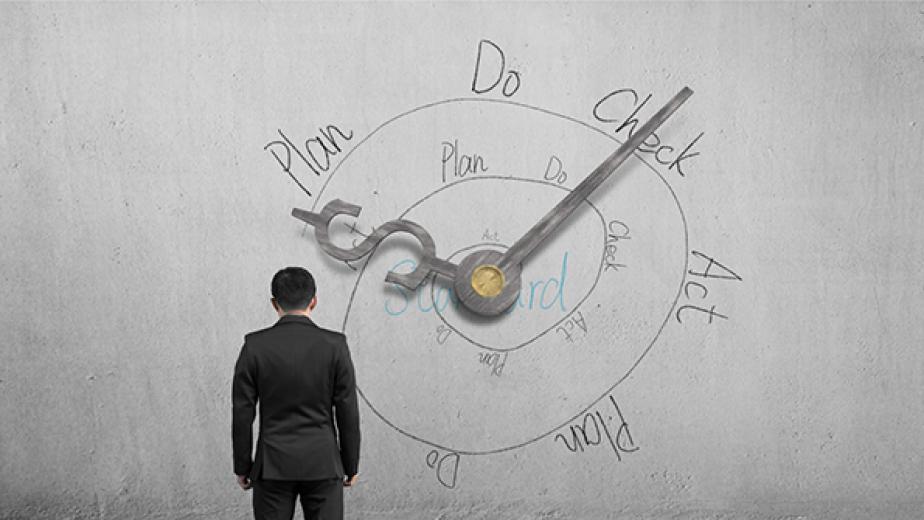