Keith Meister, managing partner and chief investment officer at Corvex Management, disclosed at Sohn a 5.5 percent stake in CenturyLink — an American telecommunications company with a consumer business in 37 states.

Why is this a good buy? After years of earnings declines at the company, Meister believes CenturyLink’s recent acquisition of Level 3 Communications, a multinational telecommunications and Internet provider, will be transformative.

Meister argues that there’s an improved board of directors and management at the combined company, and that its stock price is cheap — both on an absolute and relative basis. CenturyLink would be a huge beneficiary of tax reform, he says. There’s limited downside and substantial equity upside, which Meister estimates at around 40 percent. He expects the merger to create up to $1.5 billion more free cash flow in the first year. The challenge, of course, will be getting the integration process right.

Since Monday, CenturyLink’s stock price has risen nearly five percent to $24.76 a share.

Debra Fine, founder and president of Fine Capital Partners in New York, told Sohn attendees that her long exposure is in just a handful of names. Her strategy is time arbitrage, taking advantage of short-term dislocations in stock prices. DHX Media, a Canadian-based kids’ content company that owns such shows as Teletubbies and Caillou, is one such name in her portfolio. Children’s media, she argues, is going to be a beneficiary of repricing.

The children’s media company recently produced 60 new episodes of Teletubbies which became popular in the 1990s. These are re-imagined for a new generation. Unlike adult content, children’s content doesn’t age; kids don’t mind watching the same episodes over and over. Global distribution is easier, Fine said, and the cost to produce it is a fraction of the price of producing adult content. Children’s media also comes with a very profitable merchandising and licensing opportunity.

And now, streaming services such as Netflix and Amazon are looking for good children’s content to add and are bidding up the price of such shows.

Pershing Square CEO Bill Ackman is quick to point out that Donald Bren is the 23rd richest person in the U.S. who also made his money in land development — specifically his 93,000-acre Irvine Ranch in Orange County, Calif. But Irvine Ranch is not for sale, so how does one get exposure to the land development business?

Ackman recommends Howard Hughes Corporation, a public company that he helped spin out of General Growth Properties. The company owns such developments as Seaport District in New York, The Woodlands in Texas and Summerlin in Las Vegas.

Although it’s a company Ackman hasn’t talked about publicly until now, his Pershing Square is its largest shareholder. He believes now is the time to invest.

Howard Hughes has adopted the Irvine Ranch principles; they strive to be a long-term steward of the land; they control the zoning and the supply. They’re careful about not overbuilding, and they continue to reinvest in the land. It’s a very tax efficient business.

Palihapitiya believes Tesla is running the same playbook as Apple, with its iPhone. The electric car company has launched an incredible product, sold into a fragmented and undifferentiated market, expanded its product scope and vertically integrated. The company just hasn’t yet redefined the car market, as Apple did with the cellular phone market.

But the sales growth is similar to Apple, and he estimates that Tesla could account for five percent of the global car market in a decade; it could also be worth hundreds of billions of dollars in a decade.

His pick to get exposure is the 2022 convertible bond; the conversion price is reasonable and you’re guaranteed to get your money back as long as the company is worth at least $15 billion.

Clifton Robbins, founder and CEO, Blue Harbour Group, is putting his money on Investors Bank, a regional bank headquartered in Short Hills, N.J. The company is currently trading at a significant discount to peers and Robbins believes it will be a big beneficiary of lower taxes and regulatory relief.

The company has grown its assets from $5 billion in 2005 to $23 billion today, but Robbins projects that could grow to $30 billion in the next few years. Its currently trading at $13.50, but if the bank converts its excess capital — it’s currently sitting on $1 billion — to core capital, it could trade at $17-$19 a share, he estimates.

The stock is expensive. (On Monday, it was trading at about $115 a share; it’s down nearly seven percent since Einhorn’s pronouncement.) He said it was trading at 35 times next year’s estimates and 27 times 2019 estimates. He pegs fair value at around $62 a share.

For years, analysts have hyped it as a secular growth story, immune to oil price volatility. (When oil collapsed in 2008, Core Labs maintained its sales and grew margins.) But that assessment was wrong, he argued. Its earnings have slipped 74 percent in the last two years.

The company may have been in the right place at the right time during the last cycle, but it is a cyclical company and won’t be immune to the next one. Core’s business is tied to capital spending outside of North America, with its heavy offshore ties. This time around, the company has exposure to the least desirable parts of the sector. Offshore investments must recover for this company to work.

While the market currently favors passive management, DoubleLine Capital CEO and chief investment officer argued that this, too, is cyclical and we’re near the end of the passive outperformance cycle. That cycle often correlates to the S&P 500/emerging markets cycle. In other words, when emerging markets outperform the S&P, active management also outperforms the S&P. The markets are already starting to favor emerging market stocks.

“I think this game is over,” he said. 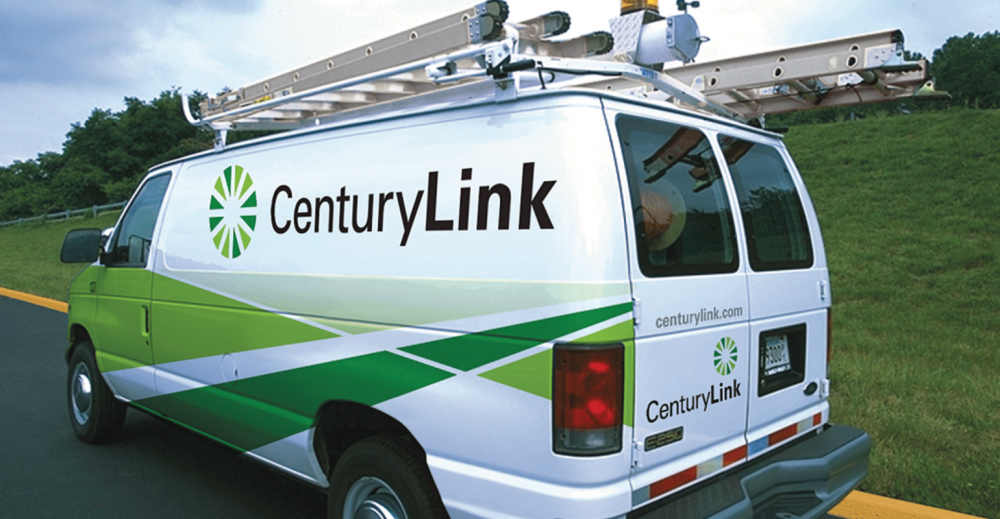