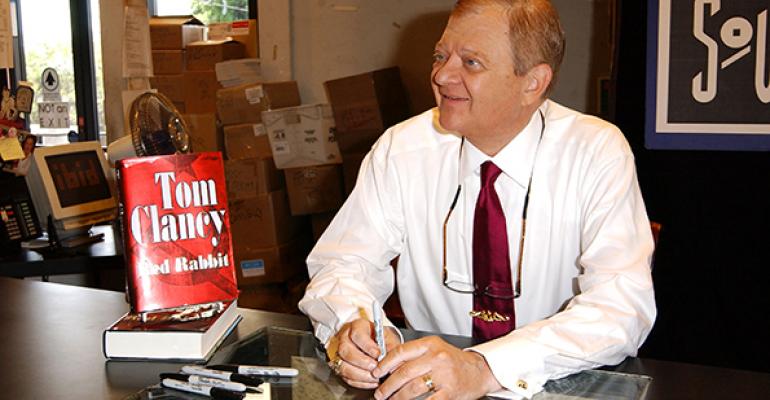 <p>The late author&#39;s most-recent wife is trying to shift $16 million in estate tax responsibility from her portion of the estate to that of Tom&rsquo;s four children from his previous marriage.</p>
Wealth Planning>Estate Planning

A Clear and Present Danger

Celebrity estates have received so much attention recently that it seems like some sort of poor planning epidemic has broken out among our nation’s most notable personalities. Their wealth and name recognition grant them unprecedented access to the finest planners, yet they still can’t get things right. What’s wrong with them?

It’s easy to look at the various poor plans that are coming to light as an extension of tabloid news and savor some delightful schadenfreude. However, to do so would overlook an important opportunity. Celebrities aren’t any worse at planning their estates than the rest of us. We make the same mistakes as they do, except our oversights aren’t writ large on the front page of major new outlets. As such, the vast majority of common estate-planning issues go unnoticed, except by those directly affected. The recent rash of highly-publicized celebrity estates offer a unique opportunity to shine some light on a number of extremely common issues that would normally fly under the public’s radar.

An interesting example is the tax fight brewing over Tom Clancy’s estate.  As a recent Wall Street Journal blog post details, Alexandra Clancy, the late author’s most recent wife, is attempting to shift up to $16 million in estate tax responsibility from her portion of the estate to that of Tom’s four children from his previous marriage. Alexandra’s main argument is that the estate’s executor wrongly allotted a large portion of the tax burden to a family trust of which she is the primary beneficiary. Her petition claims that Tom modified his will in 2013, shortly before his death, to ensure that her share of the trust fell under the marital deduction and would escape estate taxation, forcing the entire tax burden on the comparatively smaller shares of the four children. This claim is made more interesting by the fact that the executor who allegedly overlooked the intent of the 2013 codicil, J.W. Webb, is the very same man who drafted it and whose firm advised Tom on all of his estate planning matters.

Though it would be easy to get caught up in the big names and numbers involved in this story, most advisors recognize this fact pattern as one that’s all too common in blended families, regardless of their fame. Planning an estate for a unified, communicative family is a difficult-enough undertaking, but introducing variables like multiple spouses and half siblings puts enormous pressure on planners to be clear and precise in the drafting language they use to avoid intra-family conflict down the line. For more information on many of the issues facing advisors to blended families, see Gary Post and Anna Selby’s interesting article, “Planning for The Blended Family.”