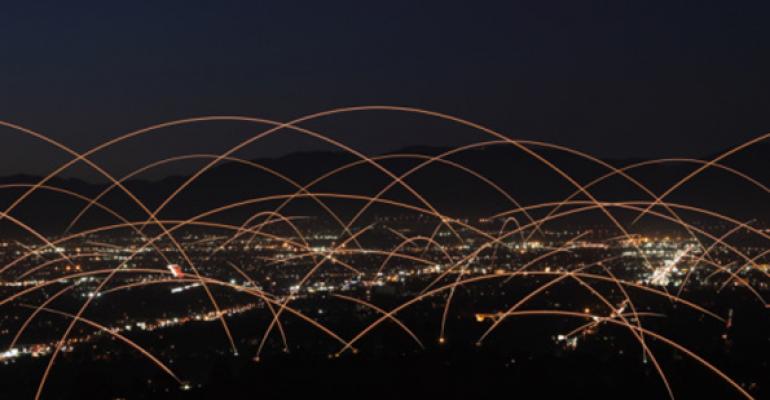 Far from a dying model, the big brokerages are changing their game.

With their market share and business model under siege and their ranks thinning, the wirehouses are left with little choice—evolve or fade.

It’s been a rough five years for the wirehouses; there has been no growth in the number of advisors working in the channel. In fact, the advisor force fell 2.5 percent, from 56,900 in 2007 to 51,750 by year-end in 2011. Today, wirehouse advisors account for only 16 percent of practitioners in financial services space, according to new research by Cerulli Associates. And it’s a shrinking pool, with advisory firms overall shedding 25,000 jobs by 2017, predicts Cerulli.

And Cerulli predicts the wirehouses’ share of the market, which stood at 41.1 percent in 2011, will continue to erode slightly—about 1-2 percent a year through 2016, according to Cerulli’s Scott Smith.

But the wirehouses are far from hobbled. While the channel’s assets have come under attack, they still control over $5 trillion in assets.  And after years of cost-cutting and regulatory uncertainty, Merrill Lynch, Morgan Stanley, UBS and Wells Fargo are able to marshal their vast resources to challenge what they claim are outdated perceptions.

The wirehouses have started arming their advisors with tools to become more “holistic” wealth managers; they’ve put in place a focus on teams and technology, giving their advisors more latitude to work with clients in a variety of different capacities, not simply investment management. “There’s a natural evolution occurring at the wirehouses,” says Alois Pirker of Aite Research. “And these changes have just started really.”

Perhaps the most apparent change is with UBS, which is keeping headcounts around 7,000 advisors with a focus on high net worth clients. “Our goal really is, and I say this a bit tongue in check, is to be the largest boutique on earth,” says Bob Mulholland, head of the firm’s wealth management division.

Mulholland says a smaller headcount allows UBS to be more nimble and reduce obtrusive bureaucracy. “We allow them to operate differently, maybe a little bit more entrepreneurially, [so] that they can distinguish themselves,” Mulholland says.

Bringing their advisors more independence will continue. The wirehouses are starting to think of advisors more as the client, much like in the independent broker/dealer side of the industry. “With advisors being in flux and having more choices, they have to take that advisor relationship seriously,” Pirker says.

Wells Fargo has perhaps gone the furthest in embracing the independent model, Tiburon’s principal Matt Lynch says. Instead of helplessly watching advisors fall from its ranks, the St. Louis-based firm built out its FiNet channel, which allows more entrepreneurial-minded advisors freedom while staying in-house. “Firms need to find ways of moving away from what they’ve done in the past,” Lynch says. Creating an independent channel within the larger wirehouse organization is a reasonable direction, he adds. “Wells Fargo has done that well, no business unit is the ugly step-child.”

“I think if you know the business and you look under the covers, it’s not what it used to be,” says Morgan Stanley’s head of wealth management Doug Ketterer. It too has increased its focus on wealth management—including the acquisition of Smith Barney from Citi Group; the division now generates 40 percent of the firm’s overall revenue. To keep the momentum, the firm is revamping its training program, addressing what has always been a thorny endeavor for all wirehouses: grooming new talent. After all, all the change in the world will be for naught if there is no desire among younger generations to work there. Giving the advisor more latitude may help revive recruitment at the wirehouses.

“They will have to be more advisor-centric, rather than firm-centric,” Smith says.

Of course, evolution can be slow and it remains to be seen if the transformation will be swift enough to keep up with the rest of the industry.