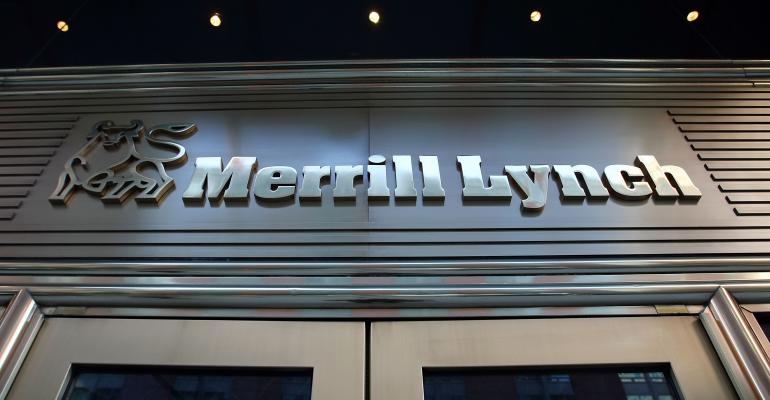 Under the new model, Merrill's advisor teams will help directly hire trainees into the TFA program. In the past, the firm hired trainees based on an application process and then they could choose to join a team once in the PMD program.

Participating teams can apply for a trainee specializing in one of six concentration areas: business development, planning, investments and financing, relationship management or business management. Merrill's advisor teams will conduct interviews for potential trainees to ensure there’s a skill set alignment before selecting trainees for the TFA program. Prior to the application process, teams must undergo an full business analysis.

While in the TFA program, trainees will meet team performance hurdles, rather than individual hurdles and their performance will be analyzed differently than the existing PMD metrics. But TFA trainees still will be compensated on a salary plus commission model.

The first TFA class begins in August, with new classes offered each month, according to the letter. Trainees already enrolled in the traditional PMD program for less than nine months will have the chance to opt-in to the new TFA track. Also, TFA trainees may gain equity ownership in the team upon completion of the program.

Merrill stressed the new TFA program is not replacing the traditional PMD route, but rather adding another option for new advisors to enter through team environment, as well as for a way for teams to expand strategically.