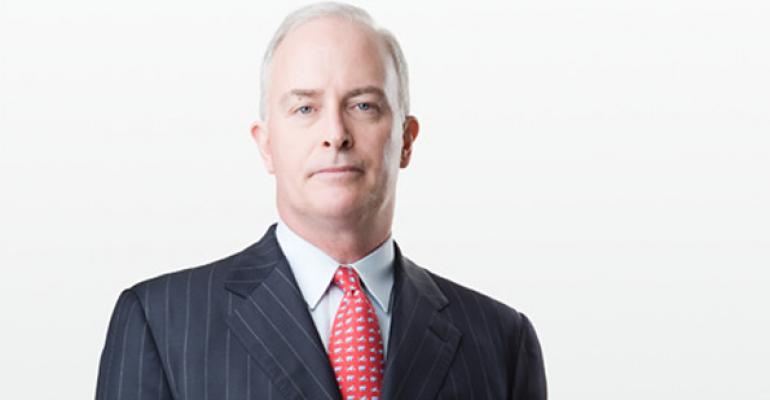 Bob McCann is stepping down from his role as head of UBS Wealth Management Americas and president of UBS Americas, and will take over as chairman of UBS Americas, the firm announced Tuesday along with its third quarter earnings.

As chairman, McCann will focus on strategic initiatives around clients and business priorities. Tom Naratil, who currently serves as the group chief financial officer, will assume McCann’s previous roles.

UBS CEO Sergio Ermotti said Tuesday that it was McCann’s decision to step down from his current roles. He added that over the past six years, McCann has done “tremendous” work in successfully turning around the U.S. wealth unit and making it an important part of the group's profitability.

“He has been a mentor and a friend to me for many years and I am pleased that he will continue to be an important contributor in his new role,” Ermotti said Tuesday. The changes will become effective Jan. 1, 2016.

The leadership shift comes as the firm reported net income of 2.07 billion Swiss francs ($2.1 billion) during the third quarter, compared to the 762 million francs a year ago. A 1.3 billion franc tax credit and lower legal costs boosted the Swiss bank's profits, even as it again postponed its profitability target due to the regulatory environment and macroeconomic conditions.

Here are the wealth management highlights: