Wells Fargo offers an array of services for individuals looking for help managing financial assets. Their offerings range from investments to estate planning to private foundation management. Wells Fargo is the 3rd largest provider of brokerage services with over $1.6 trillion in assets with over 16,000 representatives. 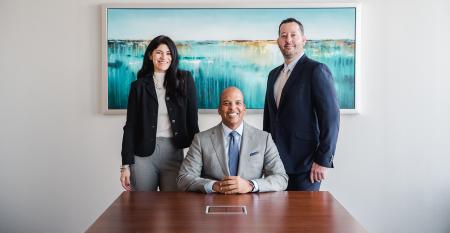 Wells Fargo Team Led by Rick Fuchs Goes Indy With Steward Partners
Oct 05, 2020
The move is the culmination of an 18-month courtship.

Wells Fargo Seeks New Head of Wealth and Investment Management
Feb 11, 2020
Current head of Wells Fargo's wealth unit Jon Weiss will move to the corporate and investment banking division, as part of a larger reorganization at the bank. The search for a replacement is under way.
Load More