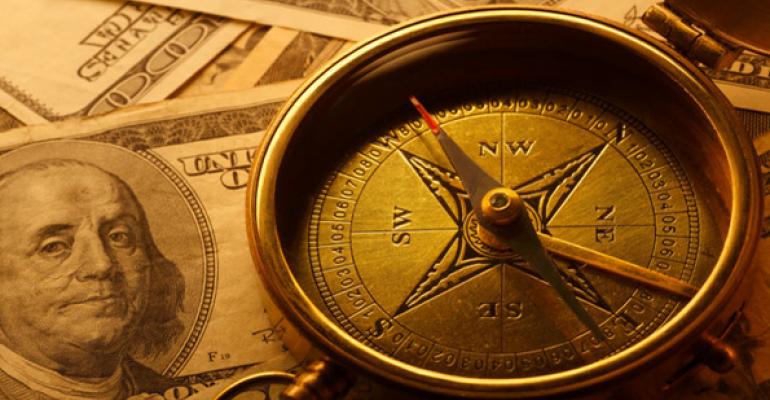 Where Are We Headed?

What to expect when Congress returns from summer break?

It’s already August, which reminds me that the year is passing quickly.  It seems not so long ago that the American Taxpayer Relief Act (the Act) was passed (back in January).  Remember how everyone was worried that the moment Jan. 1, 2013 came around, taxes would go up, estate exemptions would decrease and many credits and middle class benefits would disappear?  And then good ol’ Congress swooped in with a last-minute bill that kept taxes low for many Americans and increased the tax rate for the “wealthy.”  So what’s changed, and what can we expect when Congress returns from summer break in September?

While the Act kept taxes at their low rate for most Americans, it allowed income and capital gains rates to go up for individuals/families who earn $400,000 and more.   It also limited certain exemptions for higher earners (Pease exemption and personal exemption provision), let some middle class benefits expire like the payroll tax holiday and made permanent the alternative minimum tax exemption.  In addition, 2013 is the first year that an additional 3.8 percent tax will be applied on investment income earned by higher income individuals, thanks to a provision in the healthcare act.

Since the downturn began, politicians and economists alike were alarmed at the drastic increase in the federal deficit; not since the 1940s was our deficit at such dangerously high levels.  Under normal circumstances, the deficit to gross domestic product (GDP), that is, national economic output, ratio hovers at around 3 percent.  In the past few years, however, the deficit reached beyond $1.3 trillion in 2010 and about 10 percent of GDP, causing the U.S. debt level to increase to historic levels.

The good news is that the Office of Management and Budget announced in July that it expects the deficit to fall to $759 billion for year ending 2013, or 4.7 percent of GDP, its lowest in five years.  The improvement in the deficit is a result of the economy picking up speed as well as an increase in tax collections and the savings from the automatic spending cuts known as the sequester.

Since the beginning of the year, there’s been a marked improvement in the economy.  Last week, it was reported that the economy grew by 1.7 percent in the second quarter, which was an improvement over the 1.1 percent growth achieved in the first quarter of 2013.  The unemployment rate also decreased to 7.4 percent, its lowest level in five years, although the increase in jobs was a result of discouraged unemployed workers leaving the workforce.  Going forward, many economists are optimistic that companies across most industries will continue to expand, boosting employment and growth into 2014.

Despite some gloomy reports about U.S. markets in the beginning of the year, as well as the continued downturn in Europe and slowing economies of emerging markets, the U.S. stock market has been on a roll!  Recently, the S & P surpassed 1700 in intraday trading and has been consistently closing above 1500 for months. The market is up over 20 percent to date and up near 12 percent from its pre-recession high.

Just when we thought the sunnier economic outlook would result in a more harmonious Congress, BAM!  The debt ceiling debate comes along!  While this winter, we mostly avoided a repeat of the summer of 2010 debt ceiling fights that caused Standard & Poor to lower the United State’s credit rating–mainly because the automatic spending cuts were instituted in February, which helped to reduce the deficit anyway—get your popcorn ready for another round of debates in September.  While many Republicans and small business owners want the President to roll back the tax increases instituted by the Act, the President has called for a decrease in the corporate tax rate from 35 percent to 28 percent, as long as Republicans will agree to additional spending on infrastructure and development projects.  There are also calls for additional savings by limiting or doing away with tax write-offs of municipal bond interest, real estate interest and charitable contributions.

The Stock Market And The Fed

While the market has been on a high this year, many investors fear a pullback if not an all-out crash later this year.  One huge factor in whether the market will continue to boil or bust is if or when the U.S. Federal Reserve (the Fed) will decide to slow its $85 billion in monthly purchases of bonds known as quantitative easing (QE3).  The fear is that once the Fed bond purchases slow or stop, interest rates will go up, which could have a drastic effect on investments and wealth.  The good news is the Fed reported earlier this year that it would not begin to slow these purchases until 2014, but could change its mind sooner if the economy continues to improve.