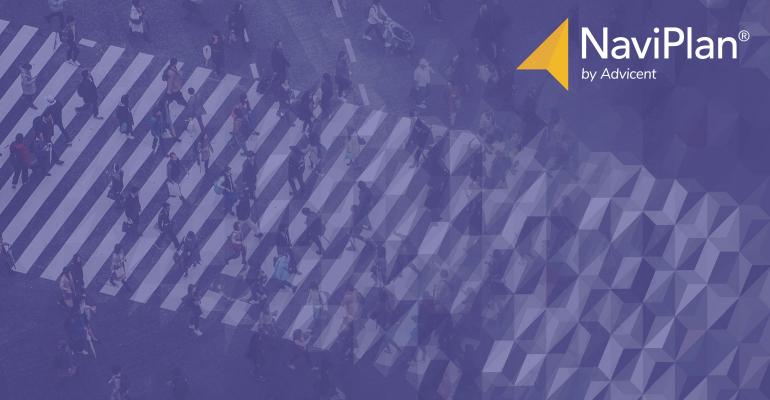 Worrying about finances is a common issue for most people, but it seems to be growing as one out of every four Americans say they are worried about their finances in 2019 according to a recent GOBankingRates survey. Though the findings may come as a surprise with the strong economic start of 2019 and low unemployment rates, advisors can help ease their clients’ worries by directly addressing these concerns. Here is a look at consumers’ biggest financial worries in 2019 and how advisors can help.

The most fearful generation

Survey respondents were asked to rank their level of financial worry on a scale from one to five, with a one being not worried at all and a five being very worried. Those falling between the ages of 45 and 54 years old, commonly known as Generation X, had the highest level of concern as 22 percent of respondents rated their level of worry at a five. Coming in a close second with 21 percent of respondents indicating a five are those aged 55 to 64 years old, commonly known as the Baby Boomer generation.

While the level of worry for these older generations is alarming, it makes sense considering how the financial picture becomes much clearer as retirement draws closer. We know that time is one of the most powerful elements in reaching financial goals and consumers who are approaching retirement often realize how larger contributions become necessary in account of lower interest gains in the short term. Advisors can step in when a client needs to make up lost ground by identifying areas where cutbacks could be made to allow for the increased contribution amounts. Additionally, advisors can use a scenario management tool to present various possibilities to their clients. For example, an advisor could show how much an additional year of work would benefit their goal or how unplanned expenses could become a factor after retirement.

Conversely, the youngest generation surveyed is the least worried as 45 percent of those aged 13 to 17 years old rated their worry at a one out of five. This lack of concern also creeps into the next age bracket consisting of those aged 18 to 24 years old. Young consumers often view retirement as a far-off event that is not a current priority, however, the earlier they begin making retirement contributions, the larger the compounding benefits will be. Certainly, creating a full-fledged retirement plan at age 13 is not essential, but getting these younger clients thinking about finances can help highlight the importance of saving once they progress into adulthood.

“Do I have enough money to get by?”

Across all but one age point, not having enough money to get by is the number one cause for concern for Americans. That said, advisors should show clients how a savings strategy can be worked into their current budget and be gradually increased over time. Working alongside the client to navigate their unique situation helps build a trusting core in the client-advisor relationship and can lead to better advice adherence down the road.

Day-to-day finances continue to be the most frequently thought about financial topic for most consumers thanks to the simplicity of money-in money-out thinking and ease of access to bank accounts, but today, client portals help advisors bring this same level of simplicity to their advice. For more information on how the NaviPlan client portal can benefit your digital client experience, click here.

Though having enough money to get by is the leading financial worry for nearly every age group, rising healthcare costs are a key concern for the two most worried set of consumers: Generation X and Baby Boomers. This coincides with the overall rising cost of healthcare during retirement, which has increased by 27 percent since 2014 according to a Fidelity study. Again, scenario management tools, such as NaviPlan’s scenario manager, will be helpful in this area by allowing advisors to run different expense scenarios based on the client’s health, show how these will impact savings in retirement, and work with the client to determine a strategy for allocating more funds if necessary.

Additionally, about 20 percent of Americans are concerned about the potential for rising taxes down the road. Advisors taking advantage of NaviPlan’s calculation engine can ensure they are working with the most up-to-date tax calculations available and are providing the most accurate tax advice possible.