Many advisors are familiar with Ric Edelman; the name has long littered top advisor lists, including in this publication. He’s also known for building his advisory practice into a $10 billion firm, much of which was through the success of his radio show.
Edelman founded the firm in 1987 with his wife Jean Edelman, with the goal of upending traditional financial advisor practices by refusing to be salespeople. In 1989, he does his first on-air interview on WMAL radio in Washington, D.C. Since then, he has made a name for himself as a financial advice expert among consumers, hosting radio radios, writing several books, such as The Truth About Money, speaking about personal finance issues, and making TV appearances. He’s been compared to Suze Orman.

And in late 2012, just as a handful of online financial advice companies started coming onto the scene, he launched Edelman Online, a web-based platform, built in-house to give consumers access to his firm’s investment management and financial planning services. In 2013, Edelman reached $10 billion in assets and 20,000 clients.
Andy Rachleff
Current Gig: Executive chairman of Wealthfront
Location: Palo Alto, Calif.
Known For: Transforming the way consumers invest their money—online.


If there’s one trend that advisors are afraid of, it’s the ascendance of the “robo-advisor.” And perhaps the biggest and most well-known of these online advice platforms is Wealthfront, founded by Andy Rachleff and Dan Carroll a few years ago. Many articles have been written about the rise of online advice platforms and whether this technology could make advisors obsolete.

Is the threat real? In 2013, Wealthfront’s assets grew from $100 million to over $538 million, which is larger than 87 percent of registered investment advisors in the U.S., the firm claims. 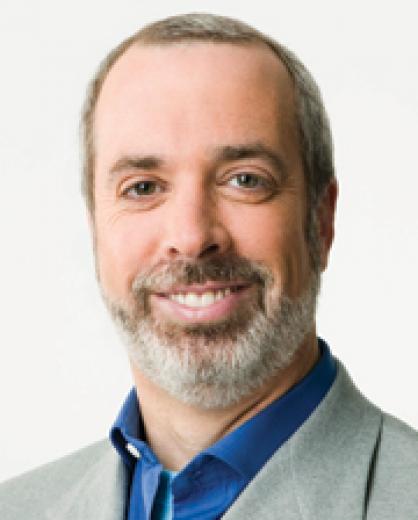