/sites/all/themes/penton_subtheme_wealthmanagement/images/logos/footer.png
Recent
Recent
Bracing for Like-Kind Exchange Reform
Aug 04, 2022
11 Must Reads for the CRE Industry Today (Aug. 5, 2022)
Aug 04, 2022
Some Institutional Investors Are Pulling Out of the Industrial Sector. Here’s Why.
Aug 04, 2022
Airbnb Falls as Summer Bookings Boom Undercut by High Expectations
Aug 04, 2022
Featured
The 10 Best and 10 Worst States in Which to Retire in 2021
Jul 15, 2021
Poll: 15 Classic Books on Investing and the Markets
Apr 03, 2020
Fifteen Must-Listen Business Podcasts for Advisors
Aug 14, 2020
Celebrity Estates: Jay Leno and Planning for Classic Car Collections
Feb 22, 2022
Viewpoints
brought to you by 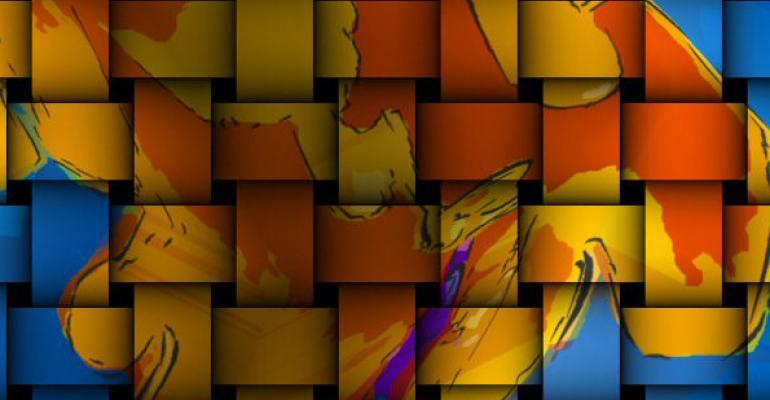 Southeast Asia Heats Up as Ukraine Cools Down

The markets seem to be rallying as the Russians dial down the Ukraine confrontation. After a couple of dips, it looks like we’re edging back into a risk-on mode, with Putin apparently deciding that he has what he needs and it’s time to back off.

That’s good news, but the situation in the South China Sea appears to be heating up again. Since I wrote about the rising level of confrontations between nations in 2012, nothing particularly noteworthy has happened. The problem has continued to grow, however, as China continues to press its claims, steadily deploying different means to make them concrete.

Now, we’ve reached another newsworthy moment in the Chinese expansion. Not one but two Chinese neighbors, Vietnam and the Philippines, have staged military confrontations to protest China’s actions in disputed territory.

The Vietnamese confrontation was prompted by China’s construction of a deep-water oil drilling rig in disputed waters—a fact on the ground that would help cement Chinese claims. The Philippines, on the other hand, seized Chinese ships carrying illegal sea turtles reportedly caught in their territory, which has sparked protests from Beijing and demands to release the crew, escalating it above a simple law enforcement action. Of these two, the Vietnamese situation is by far the more serious, but the sea turtle incident is typical of many other similar actions.

What’s the takeaway for investors?

Just as the Ukraine confrontation seemingly came out of the blue but in fact had deep roots, there are other potentially major geopolitical risks that investors should keep an eye on. And this time, they won’t be coming out of the blue.

Along with the U.S., East Asia is the major economic driver of the planet right now, and it is also politically fractured. Between China, Japan, and the Koreas, you have major economies, navies, and militaries facing each other across centuries of grudges and hostilities, complicated by growing competition for limited resources and a universal need to control sea lanes (and prevent others from controlling them instead).

Much attention has been paid to how “the end of history” has failed to materialize in Europe. I would argue that, as true as that has been, history never even slowed down in East Asia—and, in fact, it appears to be speeding up.