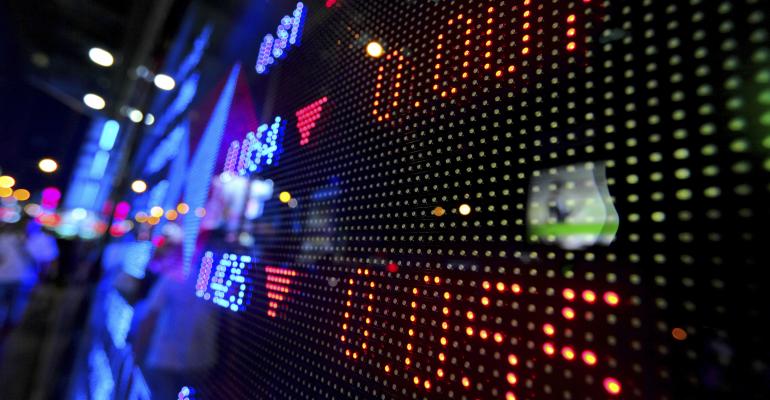 Of Rigged Markets and Profitable Emotions

It is not important to beat markets, but rather to accomplish personal goals under consideration of the right risk/reward when choosing an advisor or investment

“Does the retail investor really stand a chance to make money in the long run?” was a question posed recently by an industry friend. Before drawing any conclusions, let’s decide who would be on the other side of the retail crowd. Much has been reported about high frequency trading (HFT) firms, at least some of which was based on a public debate triggered by Michael Lewis’s latest book, “Flash Boys,” suggesting that the entire U.S. stock market is “rigged,” leaving so-defined “black box traders” in a far better position to capture market returns than us “regular Joes.” I cannot intelligently comment on Lewis’s point, as it is a complicated matter, which, quite openly, I do not know enough about. My own findings are somewhat peculiar, but lead me in a different direction altogether.

A recent IPO filing by one of those HFTs highlights the issue: Virtu Financial, Inc. a New York-based, self-proclaimed “leading technology-enabled market maker…” was in the run-up to a public offering in March of last year, but scratched those plans after the public debate over Lewis’s claims did not shine a good light on HFTs’ operating practices. Nevertheless, the firm is back, and a review of the business model (or performance, for that matter) is astonishing: in 2014, Virtu, a rather small shop (compared to large traditional Wall Street firms), with not even 150 employees, has not lost money on any single day of trading, leaving owners with a $190 million net profit on $723 million in revenues. In fact, when expanding the time horizon, of the last 1,485 trading days, Virtu only lost money on one single day.

There is an opposite side to my discussion, not linked to quantitative market returns, but rather to qualitative judgment and emotions applied when making investments. For example, pessimism can be linked to better financial decision-making. Those who tend to be defensively pessimistic will more likely invest using precautionary measures that help optimize returns. On the other hand, the right dose of prospection (daydreaming) and mental contrasting will position investors more optimally in identifying obstacles. Quite obviously, investors do stand a chance to “outsmart” the “dark matter” of financial computing power, but only if emotional intelligence can be accepted as a basis to support a better investment outcome; this is commonly where the issue lies: we tend to assign more value to the methodical and complicated rather than to our common sense.

Yet another twist can be found in our discussion. A commonly voiced opinion is that no one can beat equity markets in the long run – not even the most skilled investor. This claim is often paired with a “sales pitch” for profiting from using index funds (and their inherently lower cost structure) as part of portfolio construction. Whereas this argument has a clear academic basis, the “active crowd” is certainly not asleep at the wheel. In support of this idea, a new study examining performance data of more than 200 pension funds over a 20-year period brings to light exactly the opposite: alpha apparently is not zero (or less), as claimed by most “indexers,” but instead active management was able to generate about 12 bps of outperformance on an annual basis (net of fees). However, the remaining question is whether or not the outcome was worth the effort and risk of picking the “right” managers.

In conclusion: It may be a noble idea to unearth the secrets of Wall Street, as Lewis has attempted to do, but the topic is largely irrelevant to the private investor. This in mind, the answer to my friend cannot be that if someone can do it better, let’s not do it at all. Private investing still has merit, especially with the objective of maintaining long-term purchasing power. Asset allocators are generally better off when held to a disciplined process, preferably on the basis of a financial plan, as I suggested in “A Contract with Myself.” It is essential to combine the qualitative andquantitative: a balance between emotional intelligence, common sense, investment acumen, and financial planning will be key to success. It is not important to beat markets, but rather to accomplish personal goals under consideration of the right risk/reward when choosing an advisor or investment.